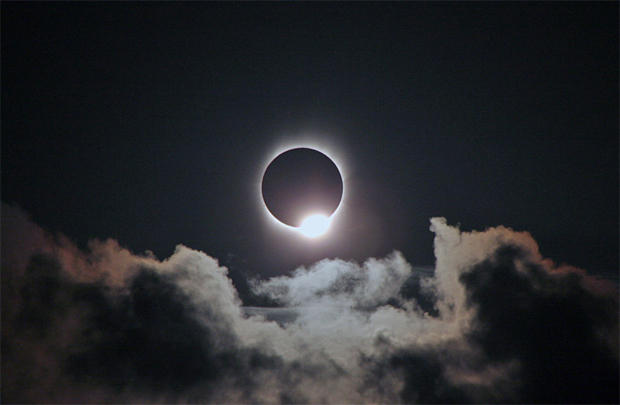 Later this month, the U.S. will experience a total solar eclipse, a rare occurrence, and most Americans are interested in possibly trying to get a glimpse of it.

Sixty-eight percent are interested enough in the eclipse to say they plan to or may try to see it, including a third who are excited about it. Three in 10 say they won't be paying much attention to it.

Women are more interested than men in witnessing the eclipse. Older Americans are less curious about it than those who are younger. The last total eclipse was 38 years ago so this month's eclipse may be a first for some younger Americans. Unlike 1979, this year's eclipse can be seen from coast to coast.

The eclipse will start in the western U.S. and move across the country over the Midwest and then some of the South.  Southerners are a bit more likely than those in other regions of the country to be excited about the eclipse.

Q57a. On August 21st, some of the U.S. will experience a total solar eclipse where the moon will block the sun.  How do you feel about the eclipse?