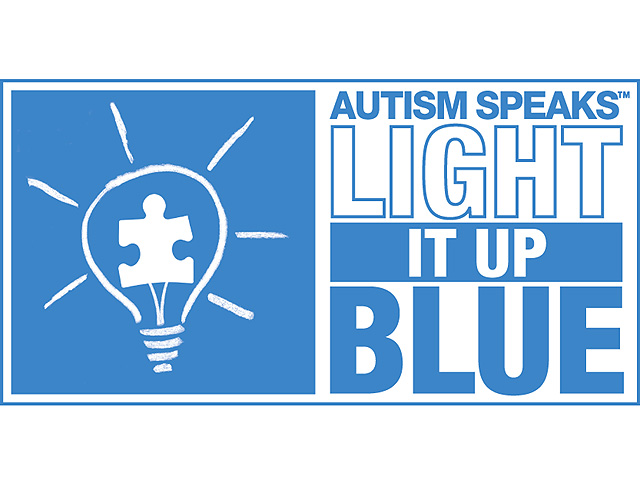 (CBS News) For children and adults with autism, where is the best place to live?

For many Americans with a family member on the autism spectrum, the best place to live is where they can access different educational, medical and recreational resources without having to drive to another city or state.

In 2011, nonprofit advocacy group Autism Speaks conducted a social media survey of 848 members of the autism community from 48 states and Washington D.C., about the quality and accessibility - among other factors - of supports and services where they lived.

The answer for most? Treatment options and support resources, including education and respite care, are hard to come by. Seventy-four percent were unhappy with the autism services in their area, while only 26 percent said they were generally happy.

"These survey results confirm what we hear every day from families - that they are struggling to get their children services that are essential to their development and well-being," Bob Wright, co-founder of Autism Speaks, said at the time.

Those who were unhappy reported "by very large margins" they had to travel considerable distances - more than an hour - for treatments and services, said medical services were difficult to come by, and noted that few, if any, recreational services were available locally.

Across the board, respite services were lacking in all areas. Respite care is temporary "relief" for primary caregivers, in which trained professionals can step in, allowing parents to increase their social and emotional well-being. According to Autism Speaks, parents often sacrifice their own health to meet the care-giving needs of their children - which are plenty when it comes to doctor's appointments, school issues, and legal battles, among other factors.

The majority of respondents said educational services were available in their community, but there was an inconsistency in quality for some areas. Among people who responded positively when asked of local educational services, less than a quarter those services were hard to obtain. For families generally unhappy with their local autism resources, an "incredible" 83 percent described difficulties, such as they couldn't find specialized experts to best place their child, needed to change schools or districts, or had to resort to expensive legal action.

Texas, Virginia, Tennessee, Ohio, Florida, Michigan and California had the most negative responders.

The top 10 metropolitan areas according to members of the community were: The greater New York, Los Angeles, Chicago, Cleveland, Philadelphia and Boston, Northern New Jersey, Minneapolis/St. Paul, Seattle and Milwaukee

This year's survey is not due out until the fall, but Peter Bell, executive vice president of programs and services at Autism Speaks, told CBS News he doesn't anticipate big changes for 2012's survey.

"Sadly the environment for autism hasn't changed dramatically, and certainly the same kinds of things - including more respite services, recreational activities, helping our children feel part of those communities, and education" are still issues for families, he said.

Families still need to fight in many cases to get appropriate education for their child's needs. One of the findings was people who can access educational services can be more satisfied.

"In every community and market - even in the ones where people are satisfied - a lot of them still had to work for it."

Bell told CBS News he is the father of a 19-year-old son with autism, and despite having lived in three of the top 10 metropolitan areas on the survey, he's still had to travel to different parts of the country for services.

"This is an issue that almost every family runs into," Bell said. "Something that doesn't' cost an arm and a leg, and doesn't have a whole lot of travel demands."

Has anything changed for families since last year's survey?

Autism Speaks operates the largest database of resources for parents in the world, Bell said, constantly updated by members of the organization in the field or when parents bring new services to the organization's attention. With more than 50,000 resources available, ranging from early intervention programs to pediatricians to even a local barber who has experience cutting hair of kids with autism.

CBS This Morning sat down with Autism Speaks co-founders Bob and Suzanne Wright, to kick off World Autism Awareness Day. Here's what they had to say about the current state of autism research: