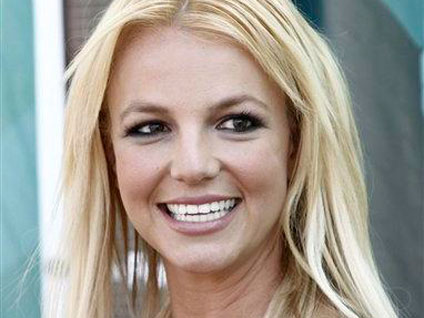 NEW YORK (CBS) While Britney Spears' friends come to her aid in the face of allegations of child abuse, Las Vegas bookmakers are giving odds on what will happen to the pop star and her children.

Fernando Flores, a former bodyguard to Spears, who is the mother of Preston, 4, and Jayden, 3, has told a British newspaper that he saw her hit her children with a belt. Friends of the 28-year-old singer, however, have told People magazine that the charges are unfounded and that Spears is a good mother.

Radaronline reports that Spears was visited by Los Angeles Department of Children and Family Services but said such a visit is routine whenever accusations arise.

Meanwhile, oddsmakers at YouWager.com, a leading sportsbook with 150 years of experience, have placed odds on what will happen next to the singer. Here's their odds:

Kids will be taken by Department of Children and Family Services: 9% (+1000)