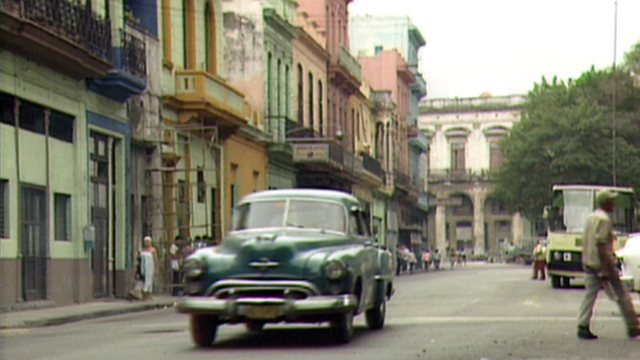 independents support reestablishing relations with Cuba, while Republicans are divided.

The President's announcement does not seem to have altered America's views on this matter: a New York Times poll conducted in October found similar views, and opinions today differ little from January 1977, when CBS first began asking the question.

More than half of Americans (52 percent) think restoring diplomatic relations with Cuba will make the lives of the Cuban people better, but a third don't think it will make much difference. Americans are less sure about Democratic reforms. They are not convinced the agreement will lead to more democracy in Cuba.

Impact in the U.S.

At this point, most Americans don't know enough to say whether this agreement will be good or bad for the United States overall. More Americans, however, think it will be a good thing (28 percent) than think it will be bad (11 percent).

More than half of Americans have heard or read at least some about the recent agreement between the U.S. and Cuba to reestablish relations, but just 18 percent have heard a lot about it. Those who are paying the most attention view the agreement as a positive for the U.S.

This poll was conducted by telephone December 18-21, 2014 among 1,000 adults nationwide. The error due to sampling for results based on the entire sample could be plus or minus three percentage points. The error for subgroups may be higher.