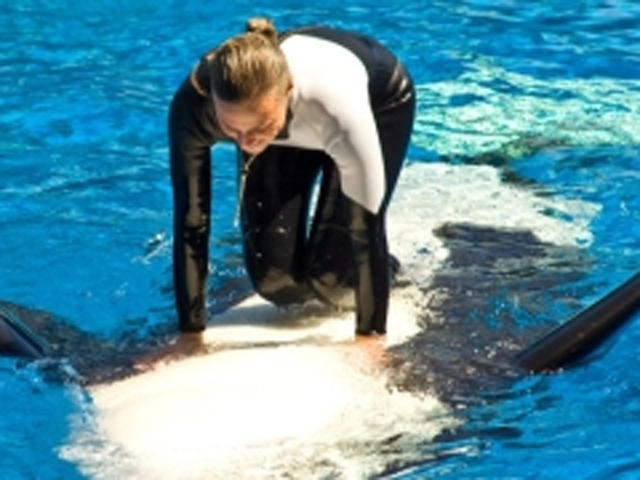 ORLANDO, Fla. - The killer whale that drowned a trainer at Orlando's SeaWorld facility last year is slated to perform for the first time since the death.

Tilikum drowned 40-year-old Dawn Brancheau on Feb. 24, 2010, and has not participated in a show since then, while park officials are spending millions making safety upgrades.

Plans to get trainers back in the water with the whales progressed earlier this month despite findings last summer by the federal Occupational Safety and Health Administration that accused SeaWorld of recklessly putting trainers in danger.