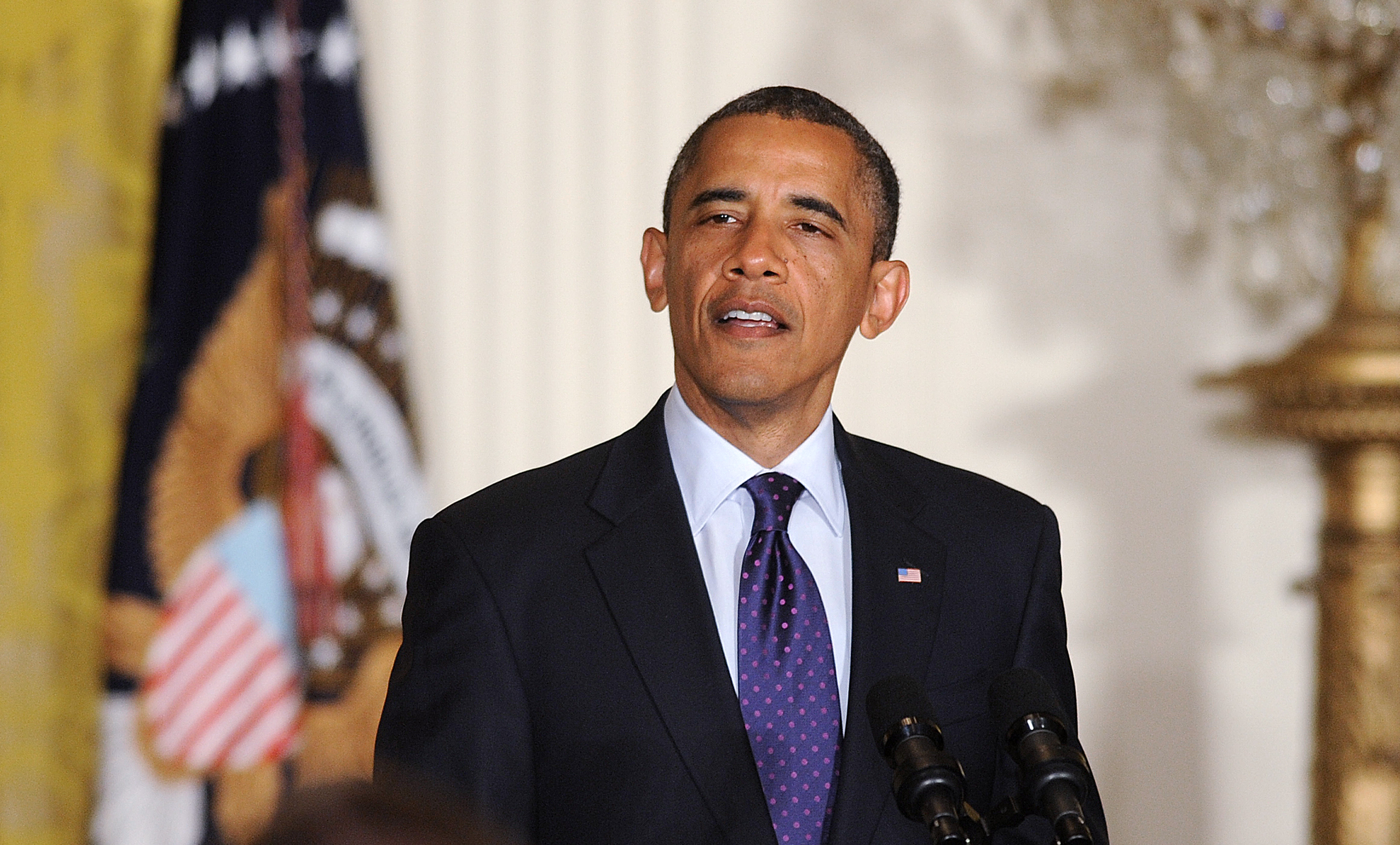 (CBS News) After inadvertently offending Poland in remarks during the Medal of Freedom ceremony this week, President Obama sent a letter to Polish President Bronislaw Komorowski regarding the incident - although according to the White House, that letter did not contain an apology.

White House spokesperson Josh Earnest confirmed to reporters Friday that the president sent the letter to his Polish counterpart, and said the language was "in line with" the White House's prior public statements on the matter. The president did not explicitly apologize, however, Earnest said.

"In referring to 'a Polish death camp' rather than 'a Nazi death camp in German-occupied Poland,' I inadvertently used a phrase that has caused many Poles anguish over the years and that Poland has rightly campaigned to eliminate from public discourse around the world," Obama wrote, according to the Associated Press. "I regret the error and agree that this moment is an opportunity to ensure that this and future generations know the truth."

The back-and-forth began on Tuesday, when President Obama awarded a posthumous Medal of Freedom to Jan Karski, a Polish resistance fighter during World War II. In his remarks honoring Karski, who died in 2000, Mr. Obama described an incident in which Karski was smuggled "into the Warsaw Ghetto and a Polish death camp" to witness atrocities taking place there. Karski subsequently reported what he saw to Franklin Roosevelt, in what Mr. Obama called "one of the first accounts of the Holocaust."

Mr. Obama's characterization of the incident drew immediate criticism from Polish officials, who argued that he should have referred to the camp as a "German death camp in Nazi-occupied Poland," rather than a "Polish death camp."

The White House subsequently said the president had misspoken and expressed its regrets, but Polish Prime Minister Donald Tusk said he remained unsatisfied with the response, and suggested the administration offer a more "explicit reaction."

So far, the White House has declined to issue a formal apology.

"As we've made clear, we regret the misstatement," White House spokesperson Jay Carney told reporters Wednesday, highlighting that the error was made during the president's explicit efforts to honor Polish losses during World War II.