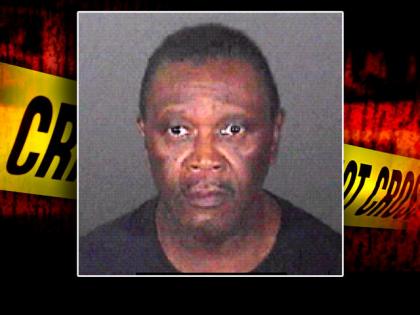 (CBS/KCBS) LOS ANGELES - A 74-year-old man also known as the "Westside Rapist" pleaded guilty Friday and was immediately sentenced to seven life prison terms, one without the possibility of parole, for the murder of seven women in Los Angeles during the 1970s and 1980s.

Thomas was linked to the two killings through DNA evidence, but the LAPD was also looking into as many as two dozen other murders and rapes that occurred between 1955 and 1978, reports KCBS.

Later in 2009, Thomas was charged with five additional killings of women between September 1975 and June 1986, according to the District Attorney's Office, the station reports.