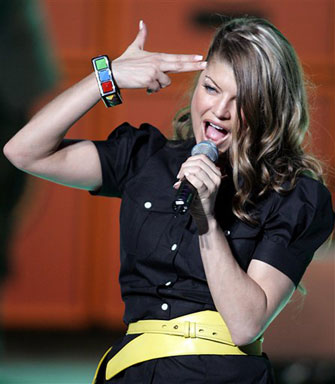 Paul Westphal reportedly is close to returning to the NBA as coach of the Seattle SuperSonics, but the team on Tuesday would not confirm a hiring is imminent.

The former Phoenix Suns coach would succeed George Karl, who was fired last month after a season in which Seattle was ousted in the second round of the playoffs.

Westphal met with Gary Payton on Monday at a restaurant near the star guard's hometown of Oakland, Calif., the Seattle Post-Intelligencer reported Tuesday. The move would underline Westphal's status as the front-runner for the job.

Westphal and Walker are friends and played together in Seattle during the 1980-81 season.

The Daily News in New York said Westphal would be hired Tuesday or Wednesday, beating out Bob Hill, Paul Silas and Bob Weiss.

Westphal did not return a call Tuesday to his home in Phoenix. The Sonics would not confirm the Westphal-Payton meeting.

"We don't comment on rumors," said a team spokeswoman, adding Walker was "not addressing any calls with regards to the coaching situation."

He interviewed for the Denver Nuggets' coaching job before it was given to Bill Hanzlik last year.

The Sonics, with a history of postseason failure, escaped the first round of the playoffs against Minnesota this year, then lost to the Lakers in five games in the second round.

The Westphal-Payton meeting reportedly came about because Walker had promised Payton he would be part of the hiring process, and needed to get to know Westphal. Silas, a Charlotte assistant, reportedly is the closest to Payton.

Payton said last week the three coaches he would like to play for are Silas, Atlanta's Lenny Wilkens and Chicago's Phil Jackson.

Wilkens is under contract with Atlanta through 2002, and Jackson hasn't decided whether he will coach next season.

A source in Phoenix told the Times that in late May, Westphal met with Sonics owner Barry Ackerley and Walker in Palm Beach, Fla. Westphal also met with Walker two weeks ago in Seattle, the Times said.

Walker has said he would like to have a coach before the June 24 NBA draft.

The Sonics fired Karl on May 26 after 6 ½ seasons. Karl compiled a 384-150 regular-season record, including three 60-victory seasons. The Sonics were 61-21 this season, when Karl was in the final year of a contract that paid him $3.2 million.