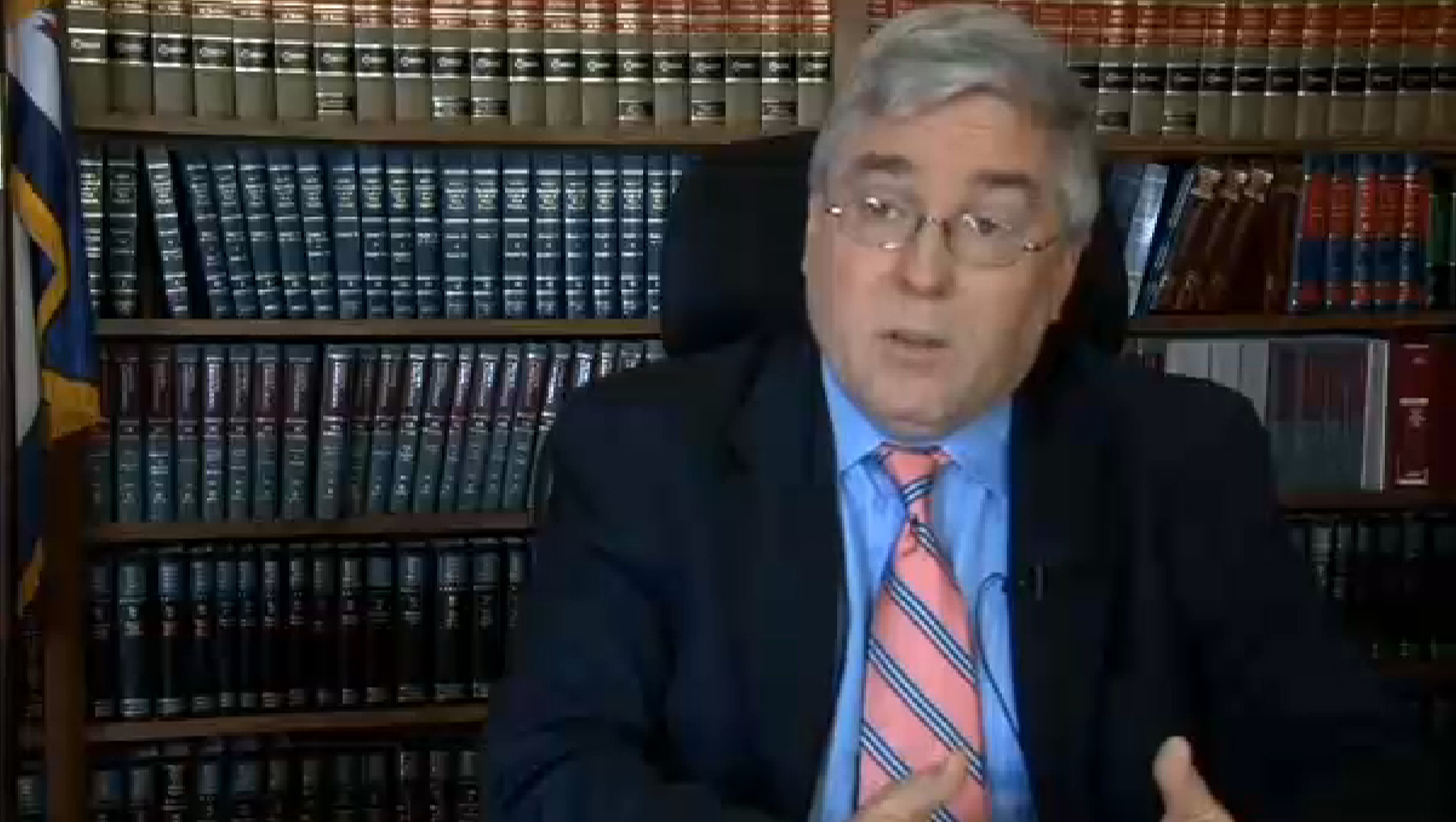 DELBARTON, W.Va. - West Virginia's attorney general says Mingo County school officials swept aside middle school girls' allegations that they were sexually abused by two classmates, then retaliated against the girls for complaining and interfered with a state police investigation into the matter.

The abuses occurred at Burch Middle School during the 2012-13 school year and have continued to the present, Attorney General Patrick Morrisey contends in the civil lawsuit.

The suit comes less than a year after a former Mingo County judge, prosecutor, magistrate and county commissioner pleaded guilty to charges stemming from a federal corruption probe. The county also was rocked in 2013 by the slaying of its sheriff.

The lawsuit says the girls relayed sexual abuse allegations to a guidance counselor in the spring 2012-13 school year. The girls said they were subjected to non-consensual fondling, groping and molestation, "oftentimes forcible in nature," the suit said.

The girls identified the same two male seventh-graders, both of whom are related to Mingo County school system employees. After one alleged incident, the lawsuit says, one boy told the other, "Don't worry, (your relative) will take care of us." One boy's relative was involved in investigating and deciding punishment for some of the allegations, the suit says.

The lawsuit alleges the abuse occurred on a school bus, in a school computer lab and on a field trip to Charleston. It describes claims by two girls who were 13 at the time, and it says "additional victims exist."

Mingo County schools Superintendent Randy Keathley told The Associated Press he had not seen the lawsuit yet.

"Once the county has been formally served, we will respond accordingly," Keathley said Thursday. "Mingo County schools take students' safety seriously and remain committed to providing a secure environment for all students."

In one instance, the two boys trapped one of the girls in a bus seat and sexually abused her, the lawsuit contends.

- During a meeting with the girl's mother, the principal and a coach, the father of one of the boys said his son admitted to the bus allegations. The coach, Melvin Cunningham, responded that since there were no witnesses, the girl could not prove anything. The principal said the girl could be disciplined for reporting the claims without witnesses.

- The principal advised the girl's parents not to call police, saying she "would take care of it." Almost a year later, the parents learned the school had not called the police. The county board of education still has not formally asked for a law enforcement investigation. School officials disciplined the boys by denying them ice cream during a standardized test day and suspending them for one day out of school and one day in school.

- The girls were reprimanded for various school infractions while they or their parents participated in the investigation. This school year, administrators moved one of the girls to the seventh grade because one of the boys was in her eighth-grade classes. The boy stayed in his age-appropriate classes.

- Burch Middle School principal Melissa Webb told a state trooper investigating the allegations he could no longer take statements from students on April 24 because "it disrupted the learning environment."

"The investigation of these crimes are a priority to us and we all need to take it serious and when there's an allegation this has occurred, it's very important this allegation be investigated thoroughly," Baylous told CBS affiliate WOWK-TV. "That's what we're going to do it. We're going to investigate it thoroughly and hopefully get to the bottom. Everyone should be alert and report these crimes as soon as they're made aware of them. "

Burch Middle School parent Kendra May was preparing to head to a softball game and hadn't heard about the lawsuit shortly after school let out for the day.

Upon hearing some of the alleged abuse took place on a school bus, May said, "That's scary to me."

The West Virginia Board of Education took control of Mingo County Schools in 1998 because of poor academic scores and a lack of leadership, according to the state's website. The county regained control in 2002, only to lose it again in 2005 when an audit revealed similar deficiencies.