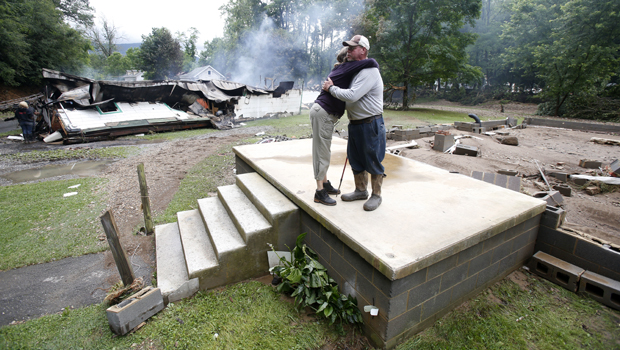 CALDWELL, W.Va. - A search team led by a bloodhound in West Virginia has recovered a body that a sheriff believes belongs to a teen who's been missing since flooding in June swept her away.

News outlets report that 14-year-old Mykala Phillips has been missing and presumed dead since June 23, when a flood swept her away from her family.

The state medical examiner will have to make a positive identification of the body, which was found Tuesday afternoon in Greenbrier County.

Sheriff Jan Cahill told CBS Lewisburg affiliate WVNS-TV that a bloodhound led searchers to an area behind an abandoned home where the body was unearthed.

If the remains belong to Phillips, Cahill estimates her body floated about 6 miles from her home.

The remains of the rest of the flood's 15 victims from Greenbrier County have been identified. A total of 23 people were killed when a deluge of rain and rising water caught much of the state by surprise.