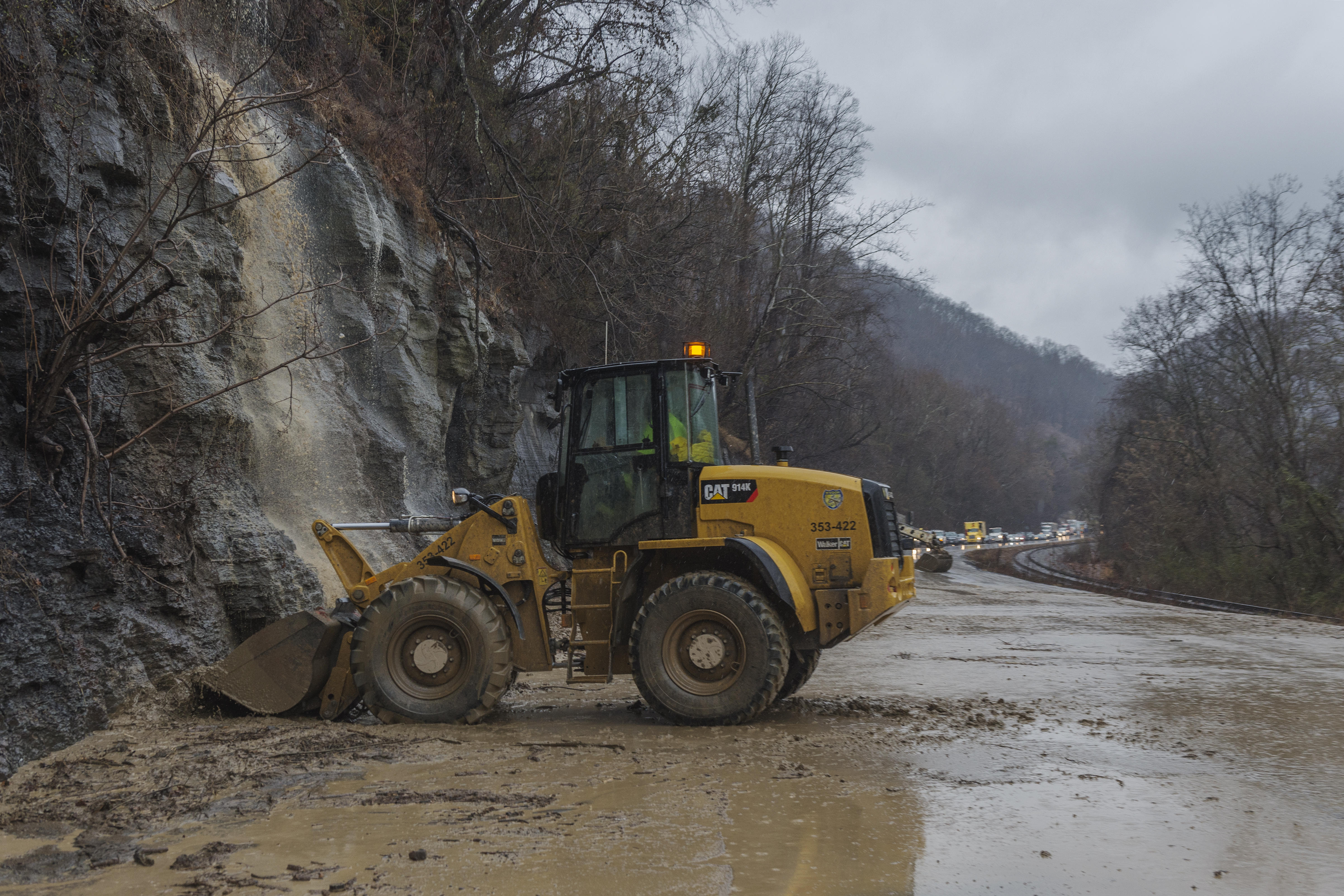 West Virginia Governor Jim Justin declared a State of Emergency for all counties in the state on Saturday following heavy rainfall that triggered statewide flooding.

Justice said in a tweet that "heavy rain triggered flooding in multiple locations and was expected to continue throughout the weekend."

Storm conditions were expected to continue in West Virginia to a lesser degree into next week with more rain and also snow on the way, CBS Pittsburgh reports.