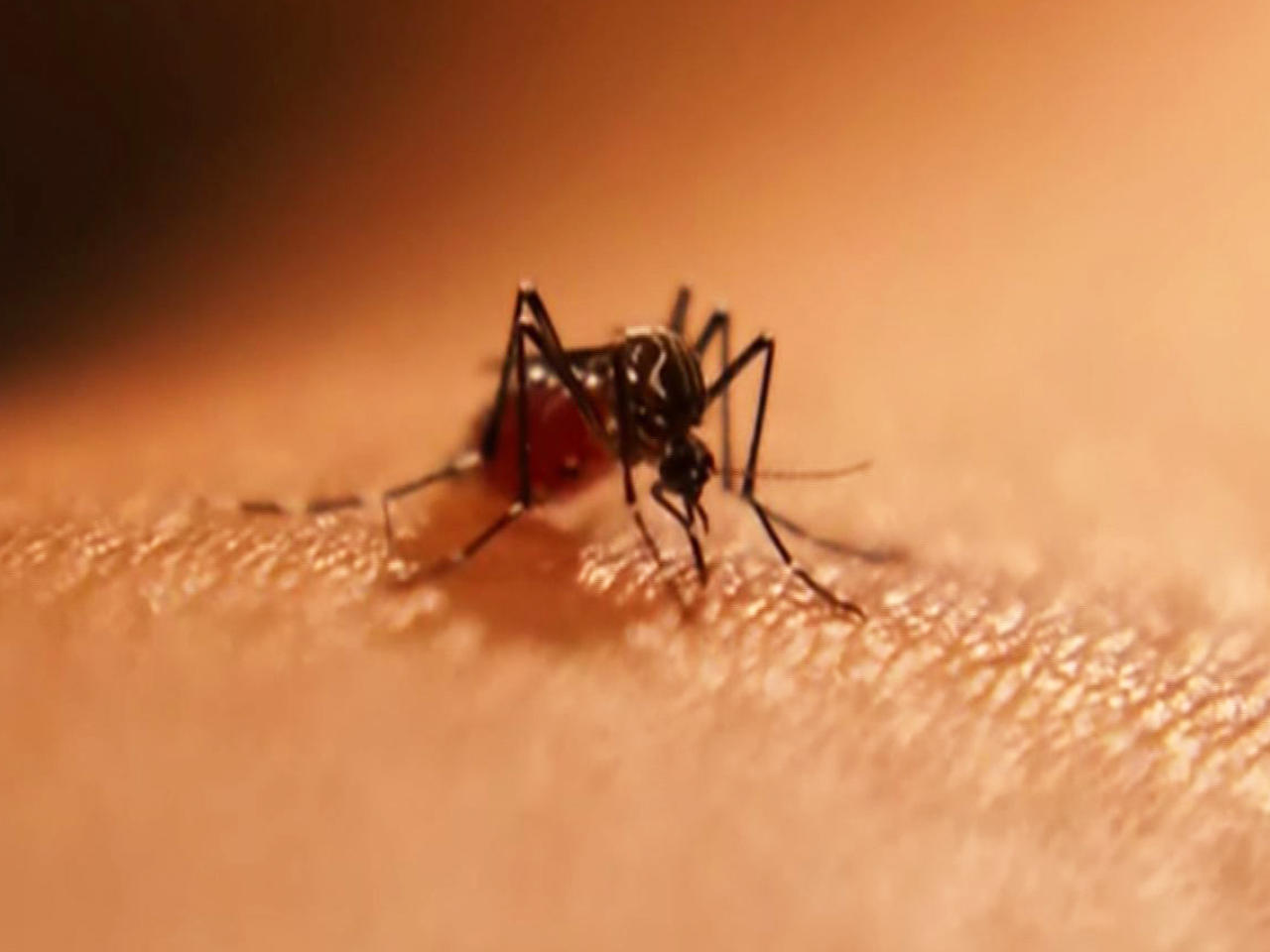 The economic impact of West Nile virus is much greater than originally thought, according to a new study.

A CDC report finds that since it was first detected in the United States in 1999, the mosquito-borne disease has cost the country some $778 million. Past studies looked only at initial hospitalizations and treatments, but the new report also factored in long-term loss of productivity and other extended health care needs of those infected, like repeat doctor visits and medications.

The virus, originally considered a tropical disease, first appeared in New York City 15 years ago. Since then, it has spread across the country, sickening at least 37,000 people and causing 1,500 deaths. Symptoms range from fever and achy joints to more serious outcomes like encephalitis and meningitis, which require hospitalization.

The research team studied the cases of 80 West Nile virus patients over a five year span. On average, the patients who had to be hospitalized at the onset of the illness missed 42 days of work or school over the five years.

There are several potential vaccines for West Nile in testing, but nothing available yet for the general public. Dr Alan Barrett, a tropical disease specialist at the University of Texas, Galveston, said this research could help move the process forward.

"There are a number of candidate vaccines and antiviral drugs in development," he wrote, "and the figures for economic burden in this paper will aid policy makers and pharma to assess the economics of vaccine and drug development."

"As we all strive for the most efficient and effective use of scarce resources," he said, "studies like this offer decision makers facts that will help them make sound funding and policy decisions."