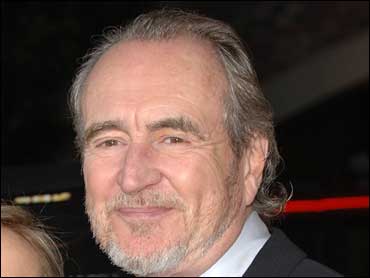 Wes Craven sued his neighbor Pauly Shore, alleging that water from the comedian's home seeped down a slope and damaged the director's property.

Craven claimed that a landslide occurred on his property in December after Shore upgraded his home with a pool, spa, landscaping and other improvements, according to a lawsuit filed Wednesday in Los Angeles Superior Court.

The director of "A Nightmare on Elm Street" and the "Scream" series claimed the seeping water has destabilized the land and lowered the value of his property. His lawsuit alleges negligence and nuisance.

Shore's publicist did not immediately return an e-mail message seeking comment. The lawsuit said that because Shore disputes Craven's allegations, the director is seeking a judgment determining whether Shore should be held responsible for the damages.

His lawsuit seeks unspecified damages, including the cost to repair his property.