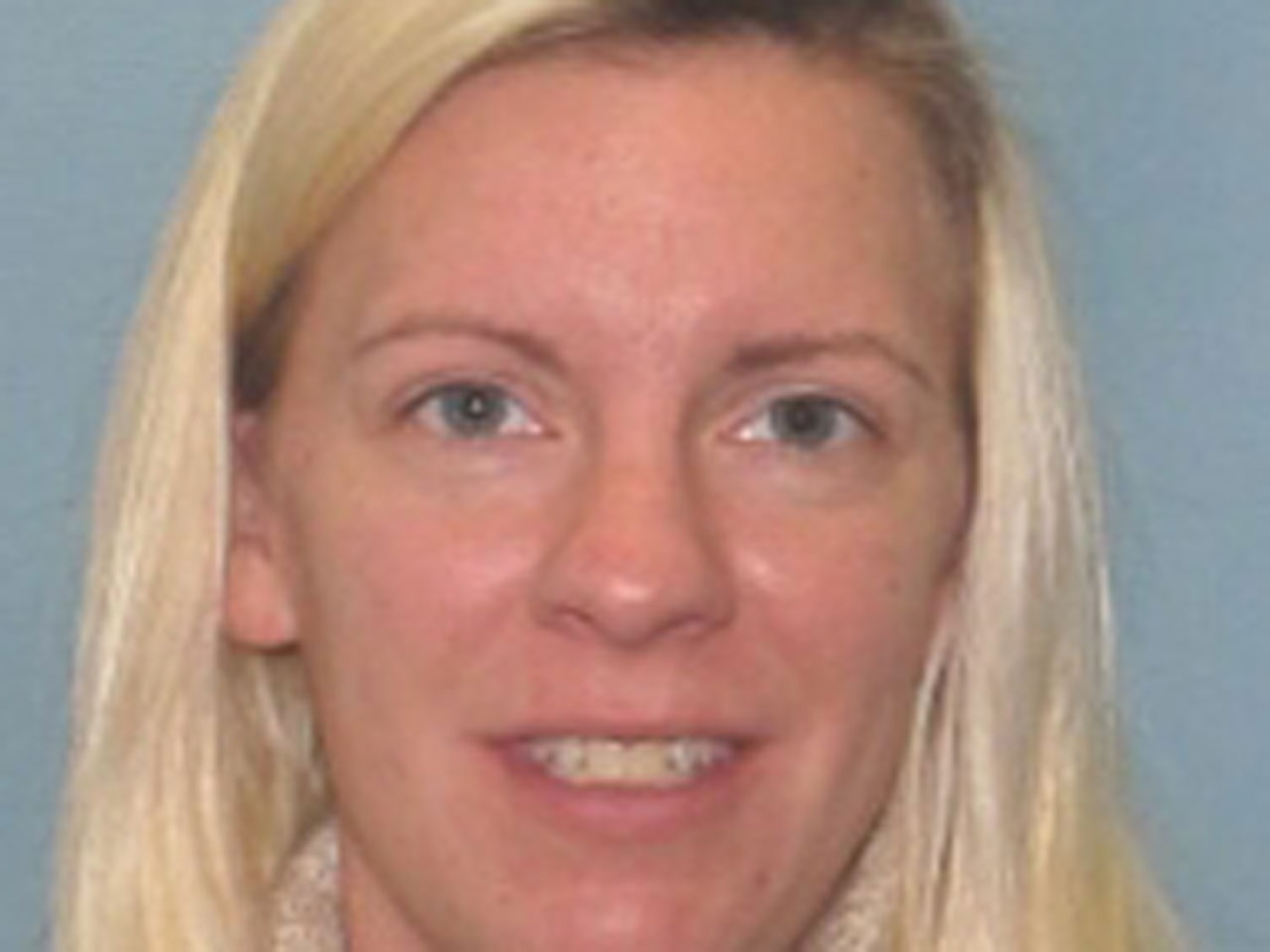 (CBS/AP) TALLMADGE, Ohio - Decomposed remains found in the woods behind a house in northeast Ohio were identified Tuesday as a missing woman and her 5-year-old son, who both lived there.

It was unclear how and when 31-year-old Wendy Ralston and her son, Peyton, died, Tallmadge police Lt. Ron Williams said. Their deaths are being investigated as homicides.

Because of the decomposition, the bodies will require further testing. The Summit County medical examiner's investigation to determine the cause of death could take weeks and will include a forensic anthropologist and bug expert, investigator Gary Guenther said.

A forensic anthropologist might be able to provide clues on any wounds that involved bones and the entomologist might provide insect-related findings about when they died, Guenther said.

Williams said Ralston's mother contacted police Saturday after she visited the home and discovered the remains behind it.

Police have talked to Ralston's boyfriend, who is the boy's father and lives at the home in Tallmadge, about 25 miles south of Cleveland. Williams said the man is not considered a suspect and has been cooperative during his interviews with investigators.