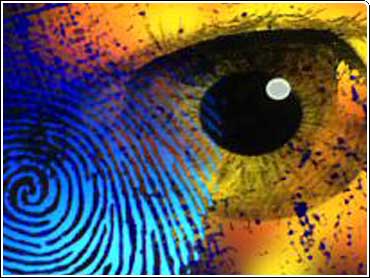 (CBS/AP) BEAUMONT, Texas - Some people laugh all the way to the bank.

Then there's the teller who apparently laughed her way out of getting robbed at the bank.

Police say a Beaumont, Texas bank teller thwarted an attempted heist when she read the holdup note and started laughing.

They say a man wearing sunglasses and a hard hat was talking on a cellphone when he walked into a Wells Fargo branch in Beaumont Tuesday and plopped down a note demanding money.

Police say no weapon was shown, no money was stolen, and nobody was hurt.

The would-be bandit got away....but he probably cried all the way home from the bank.