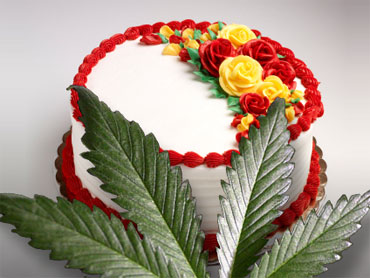 The battle between young and old intensified in both the women's Yasur tribe and men's Lopevi tribe Thursday night on "Survivor: Vanuatu." The women reigned victorious for a second consecutive reward challenge, winning thick blankets to shield against the cold, night air, but a loss at the immunity challenge left them facing their first tribal council.

As the episode kicked off, the men had a lot of complaints about their lack of fire, food, sleep and water. "I slept like a baby," said Travis "Bubba" Sampson. "I woke up every few hours and cried."


Unaired insider video and a Survivor fantasy league are featured on the official Survivor Web site.

Conditions were nearly as dire on the women's beach. Orlins called the experience "horrendous," and Neely was reduced to sobs after the tribe detected a smattering of maggots mixed in with their cooked plantains.

The women's spirits lifted after a win at a reward challenge, where once again they beat out the men in an aquatic balance beam competition, taking home a hammock, blankets and pillows. The men were once again denied flint for fire and faced another cold, hungry night.

The Lopevi tribe's luck changed at a puzzle-solving immunity challenge. One tribe member was chosen to guide the other blindfolded players in finding large wooden puzzle pieces scattered over the playing field. The tribe to retrieve all pieces and assemble three puzzles first – the men's tribe – took home immunity, and the women faced tribal council.

Despite an alleged pact among the younger female competitors, when it came time eliminate a player, the sweet-natured Dolly, who'd pledged allegiance to just about everyone in the camp, got the most votes and became the first member of the Yasur tribe to head home. "This game was too much for me," she said. "I'm a simple girl, I just belong back on the farm."

Tune into Friday's The Early Show for an interview with Dolly Neely, the first female contestant voted out of "Survivor: Vanuatu."