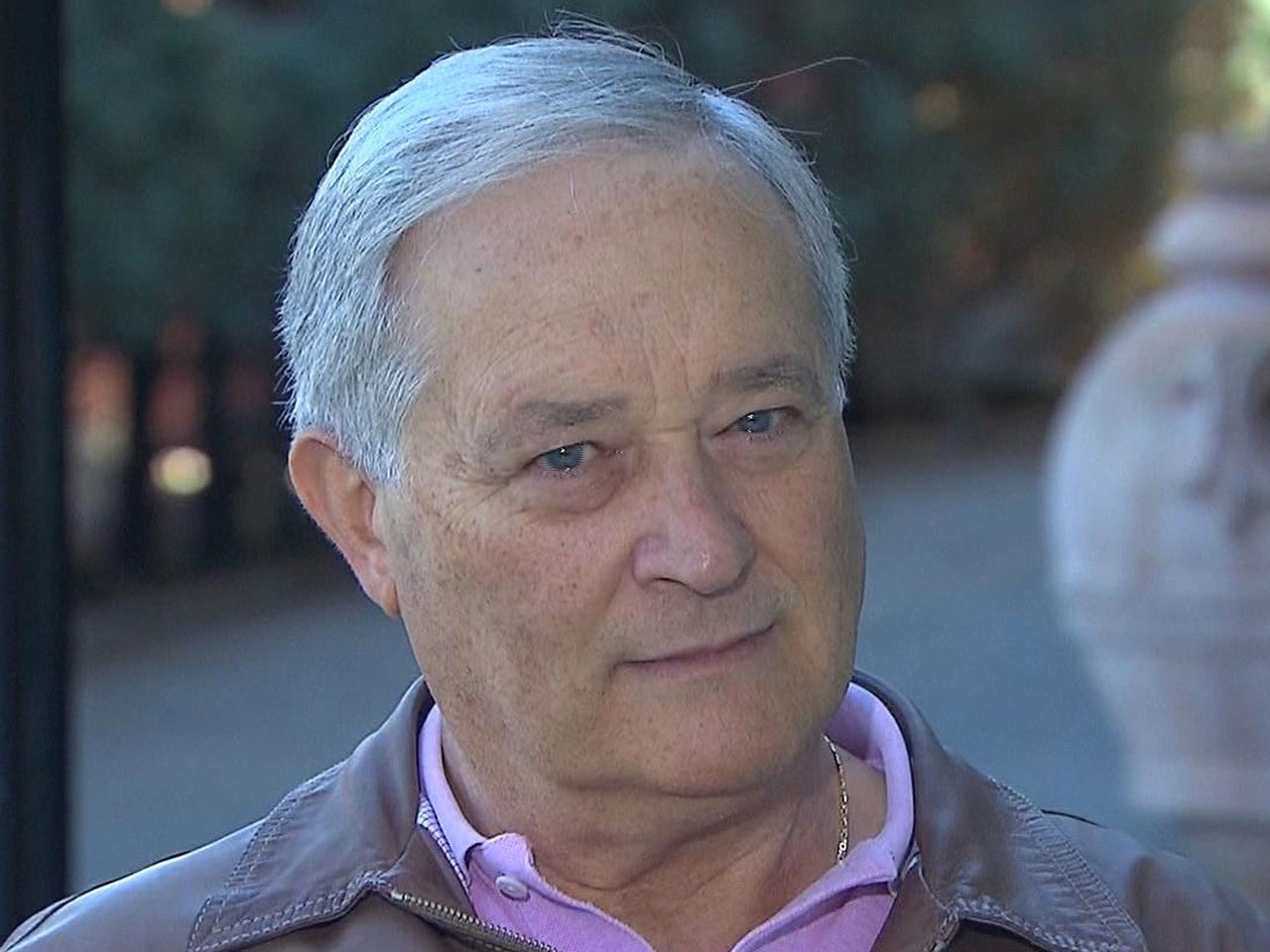 No, it doesn't stand for a Superbowl in the far distant future. It represents the number of phone conversations and text messages from one family that police in Perugia, Italy eavesdropped on between November 2007 and the beginning of May 2008. 39,952. It's a big number that gives an even bigger insight into what passed for justice in the Amanda Knox case in Italy.

So who were the Perugia police monitoring? It wasn't a mafia Godfather, a political power-broker, or an Al-Qaeda wanna-be. It was a urologist.

The man police had in their sights was a practicing physician in Bisceglie, Italy on the southern Adriatic coast. His name is Dr. Francesco Sollecito, and Raffaele Sollecito is his son.

Even though Knox and Sollecito were arrested and jailed four days after the Kercher murder, the police continued to wiretap every call and text made by Sollecito's extended family for the next six months.

"I never thought anything like this could happen in Italy," Dr. Sollecito told Crimesider last month. He said, "They wiretapped me and because I could have used other telephones, they wiretapped my daughter, both her home and private number (she was a member of Italy's military police), my wife, my sister, my brother and his wife."

Dr. Sollecito told Crimesider that the police also monitored his calls with his medical patients as well as calls he made to his lawyers. Although Italian law prohibits police wiretaps from violating personal privacy, Italian media report those prohibitions are rarely enforced. And police and prosecutors in Italy do not need to show probable cause that a crime has been committed in order to convince a judge to authorize a wiretap. So it is little wonder that Italy is one of Europe's leading eavesdropping nations.

Italian government records show that in 2009, Italian police monitored 112,000 phones in 13,000 separate locations in the country. The bugging experts in Francis Ford Coppola's 1974 movie, The Conversation, would feel right at home. As one of the wire tappers boasted in the film, "There is no moment between human beings that I cannot record."

But the nearly 40,000 wiretaps of the Sollecito family came up empty. "All this," says Dr. Sollecito, "to obtain what? Nothing in the end."

Last month, an Italian appeals court overturned the 2009 murder convictions of both Sollecito and Knox and freed the two defendants. Amanda Knox's parents also say Perugia police listened in on their private conversations. Chris Mellas, Amanda Knox's step-father, recently emailed Crimesider, saying, "Our calls were tapped as well. None of it was ever presented in court because there was nothing to offer as evidence."

So police came up empty on the Knox and Sollecito wiretaps. But is that the full story of the bugging?

In September, Raffaele Sollecito's defense lawyers revealed Perugia police had "lost" 29 wiretapped phone calls, many between Amanda Knox and Sollecito. All the calls were made in the two days following
Meredith Kercher's murder. Perugia court-watcher Frank Sfarzo wonders if the 29 calls were "lost" as a result of an accident or something more sinister. Sfarzo wrote in his Perugia Shock blog, "Were they (Knox and
Sollecito) saying something that was proving that they didn't have anything to do with the crime?"

In 2010, one of Raffaele Sollecito's lawyers, Giulia Bongiorno, introduced legislation in the Italian Parliament to apply some brakes on police wiretaps. Bongiorno is a member of Parliament and chairs its Committee on Justice. The proposed eavesdropping reforms were opposed by the United States. That, and internal Italian politics, scuttled the legislation last month.

So for now, roughly, one in every 470 Italian adults has their phone  bugged. Police in Italy don't have mottos on their cars like police departments often do in the U.S. But if the Italian cops were to adopt a motto, the last line from The Conversation should be in the running: "We'll be listening to you!"

Contributing to this story in Italy Giulia Alagna, Sabina Castelfranco.

Complete coverage of the Amanda Knox case on Crimesider