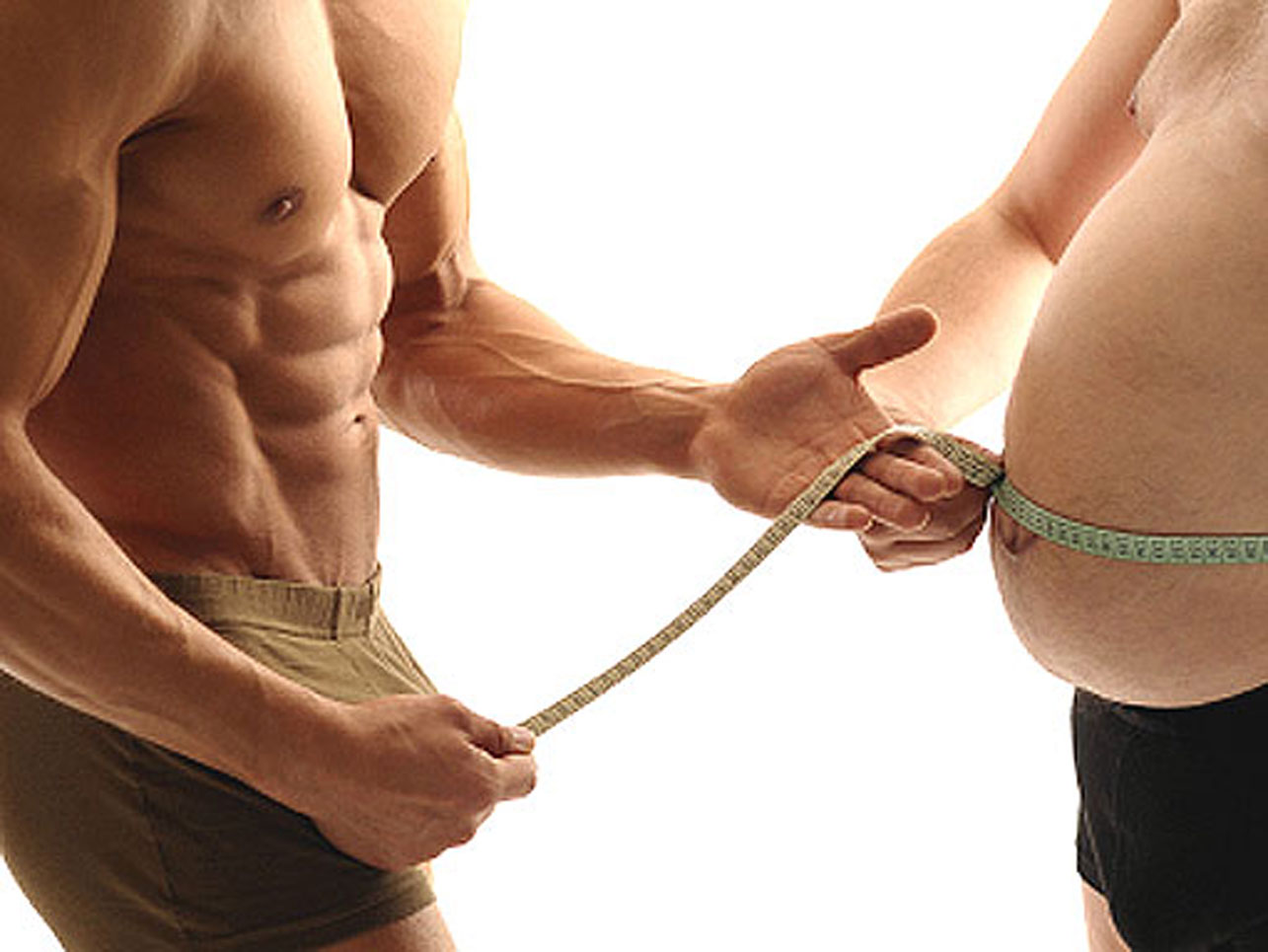 A new study looking at the science of cold weather and calories found lowering the thermostat by a few degrees may help you burn fat.

According to research published in Trends in Endocrinology and Metabolism, slightly lowering the temperature activates an increase in your body’s metabolic rate, which burns calories.

Dr. Christopher Ochner, an obesity specialist at New York’s Mount Sinai Hospital, joined the “CBS This Morning” co-hosts to discuss the finding and how being a little chilly can help reduce your waistline.

Ochner said that this finding really has to do with the fact that body weight is “determined by calories in and calories out.”

He explained that when people are cold, they automatically shiver, which research shows will raise the body’s metabolic rate by up to five times. However, nobody likes to be cold.

“The thing is, shivering is uncomfortable - no one likes to shiver,” he said. “What this is saying is that it doesn’t need to go down to the point where you’re actually shivering. People can still remain reasonably comfortable, but lower the temperature and still get an elevation in metabolic rate.”

Ochner said that they recommend 65 degrees Fahrenheit as the “threshold for where you need to be.”

“This is not the type of thing where you go home and just drop it down a degree or too. It does actually need to be chilly.”

He said that the researchers showed that when people are in colder temperatures, like in the 60s, they’ll shiver at first, but eventually they’ll acclimate to it.

Also, Ochner said that if people start off at a higher temperature originally, if they gradually reduce it over time, they’ll end up with similar results.

“If people start out at 70 degrees for their average temperature, if they just lower it by two-degree increments, slowly over time, maybe over a couple of days you sort of get used to it and you almost don’t even notice.”