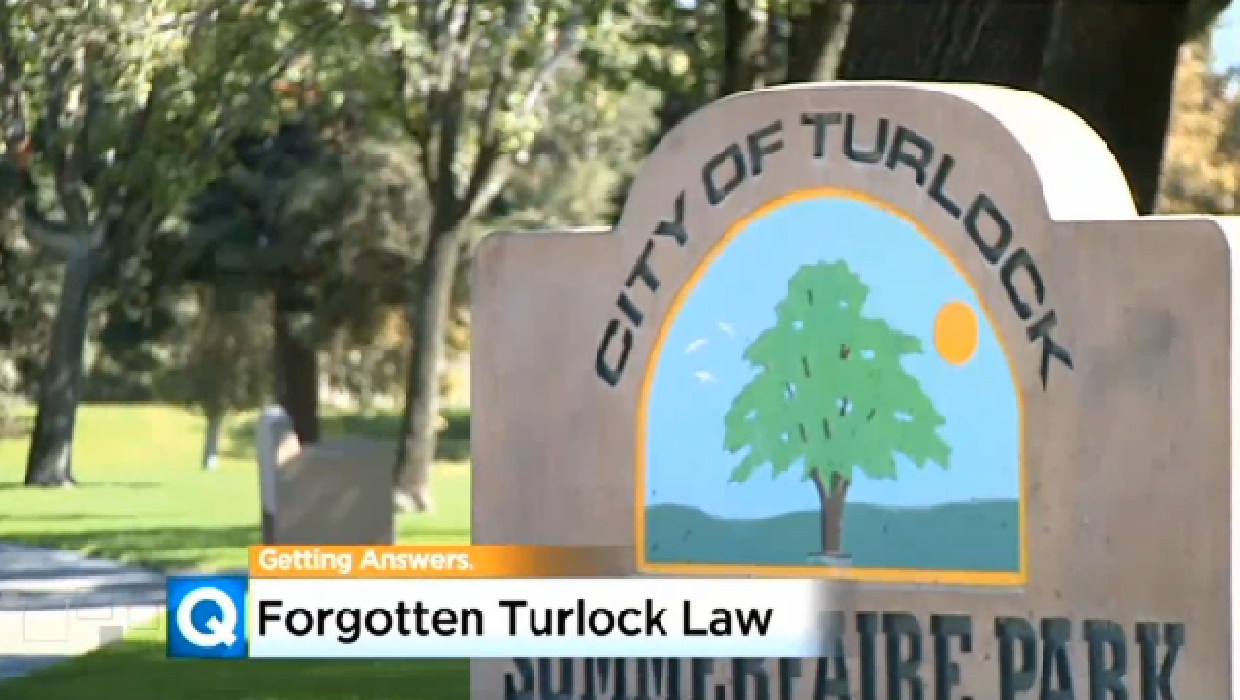 TURLOCK, Calif. - The City of Turlock, Calif. spent months debating whether to ban smoking in public parks, only to discover the city council banned it years ago, reports CBS Sacramento.

Smoking on the streets of the Northern California community is fine, but it's illegal to smoke in a Turlock City park. It's not a new law, just one never enforced and apparently forgotten, according to the station.

In August, a group of girl scouts asked the city council to forbid smoking in parks to prevent second-hand smoke inhalation. After a few months of discussing the issue, council members were considering a vote. Then, according to the city, one Parks and Recreation employee said, "Wait a minute. Smoking is already banned."

How come no one working for the city knew about the existing ban? Turlock spokesperson Maryn Pitt said the simplest answer is that several different managers have come into the Parks and Recreation Department over the years.

"We've had a great deal of turnover of our managers when this policy, which was part of a comprehensive package, was proposed," Pitt told CBS Sacramento.

The city's parks display signs about littering and Crime Stoppers, but nothing about not smoking. Several local residents told the station they don't mind smokers as long as they keep their distance.

"If they're around the playground or where children are then, no," said Rosa Navarro. "As long as they're away from the children, that's fine."

"Doesn't matter to me," said Byron Fruetel. "If people are outside they should be able to smoke if they want to."

City hall said it will review the no smoking in public parks policy and possibly vote to affirm it next month.