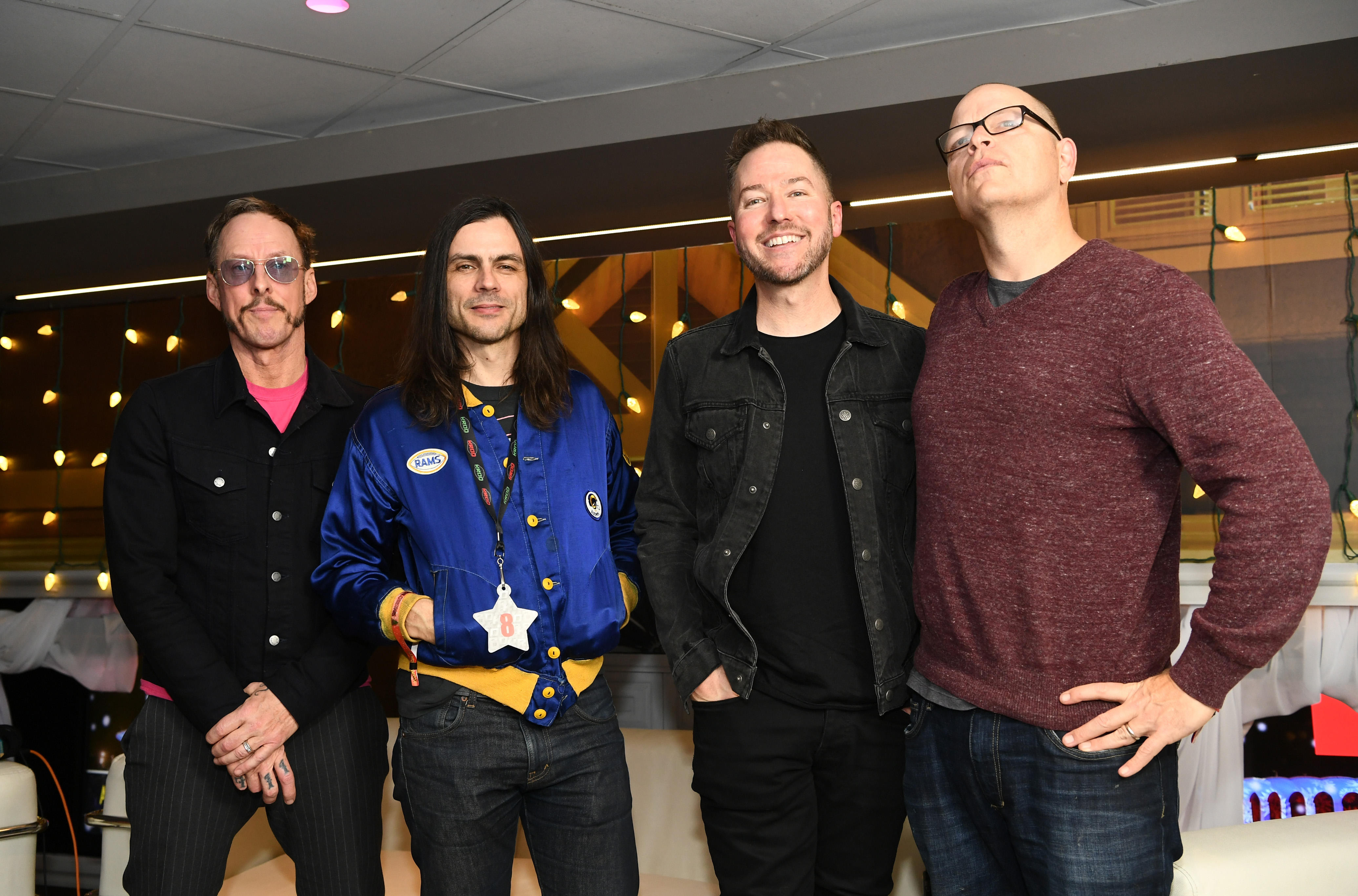 LOS ANGELES -- One fan's persistence paid off. Weezer has released a cover of Toto's 1982 hit song "Africa" after a teenager pressed the group for months on social media to record the song.

The teen, known by the handle @weezerafrica, jokingly started lobbying the 1990s band on Twitter in December. The campaign gained followers.

Weezer released a cover of Toto's "Rosanna" on May 24. The teen tweeted, "After months of trolling them, @Weezer trolled me back..."

But the teen was still not satisfied. The group rolled out "Africa" on Tuesday along with a meme about the song versus modern pop music.

Neither the representative for Weezer nor the teen immediately responded to a request for comment.

This isn't the first time Weezer has been targeted by an online campaign. In 2010, a Seattle man tried to raise $10 million to get the band to break up, though Weezer never agreed to break up if the money was raised.

Take a listen to Weezer's version of "Africa" in the video player below or by clicking here.