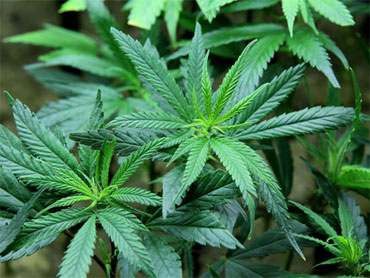 The House of Representatives of the Northern Mariana Islands has approved a bill that would legalize, regulate and tax the use of marijuana in the U.S. commonwealth.

The Saipan Tribune reports the measure passed Wednesday on a 10-7 vote, with one abstention and two representatives absent.

The bill by Independent Rep. Stanley Torres would allow people at least 21 years old to "possess, cultivate or transport marijuana for personal use."

It would also permit the regulation and taxation of the commercial production and sale of marijuana to people at least 21 years old. However, the bill would prohibit possession of marijuana on school grounds and its use in the presence of minors.