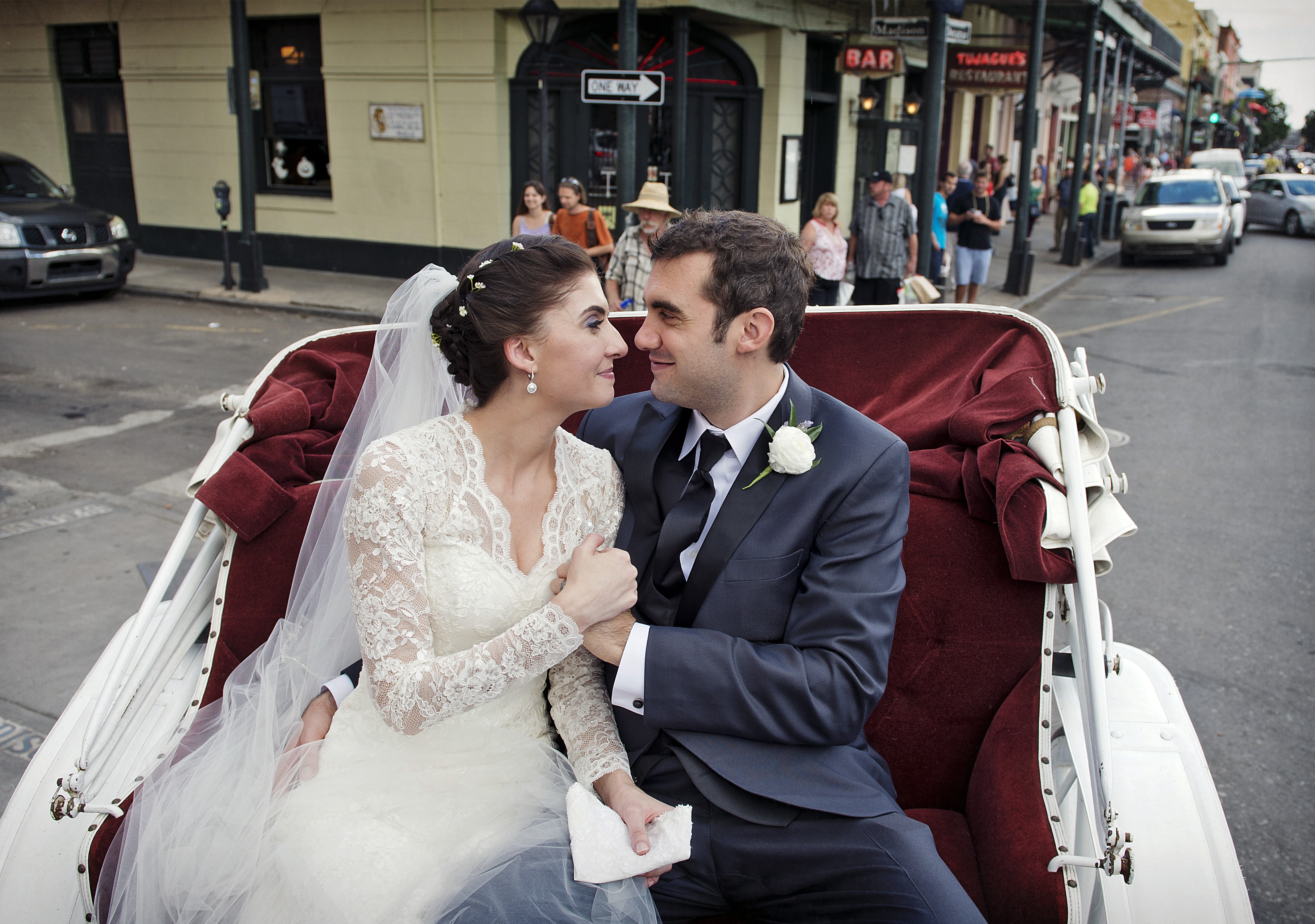 HARTFORD, Conn. -- Worried about the groom getting cold feet? There's an insurance policy for that.

With the cost of the average American wedding reaching about $26,000, insurers have been selling a growing number of policies to protect against losses from extreme weather, illness and, in one firm's case, even a sudden change of heart.

Cheryl Winter spent $500 for Hartford-based Travelers Cos. Inc. to cover her daughter's $50,000 destination wedding last October in New Orleans, where her biggest concern was a potential hurricane. The weather cooperated, but the limousine never showed up. Her daughter took a taxi cab to the church, and they used the insurance policy to claim the deposit money they couldn't get back from the limo driver.

"No one wants to be walking in the French Quarter in a long gown and high heels," said Winter, who lives in the Houston area.

The insurance is offered by a small number of U.S. companies. Insurers declined to provide data on the number of customers beyond saying they are growing steadily. It can cover losses from issues ranging from bankrupt wedding halls to cancelations forced by unexpected military deployments. Travelers says issues with vendors account for about a quarter of the claims, with most of those related to issues with photographers or videographers.

For Travelers, an insurance giant with annual revenue of $26 billion, the policies will not make or break the bottom line. But the wedding insurance it began selling in 2007 is also a way to connect with a couple who might later think of the company for home insurance and other life milestones.

"It could be the beginning of a relationship with a young couple," said Ed Charlebois, a Travelers vice president for personal insurance.

Wedsafe, backed by Aon, also offers wedding insurance, which differs little from the specialty insurance that firms may offer for other kinds of events and celebrations.

For parents concerned about a relationship souring before the exchange of vows, Fireman's Fund Insurance Co. offers change of heart insurance. It's been available since 2007, but the program administrator said the fraud rate soared in the early years as policies were bought for couples who were known to be fighting. That coverage now applies only if the bride or groom calls off the wedding more than nine months beforehand.

"Coverage does not exist once you hit the altar," said administrator Rob Nuccio of R.V. Nuccio & Associates. "The only ones who were buying it were the ones who knew they would have a claim."

Kyle Brown, director of the Bakersfield, Calif.-based Bridal Association of America, said he recommends wedding insurance, but he estimates policies are taken out for less than half of 1 percent of the more than 2 million weddings held annually in the U.S.

"Nobody likes to think about the bad side," he said.