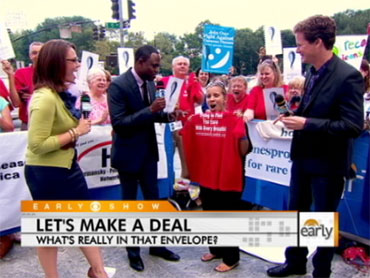 From musical theatre to improv to sitcoms, three-time Emmy winner Wayne Brady has covered just about all the bases and tried just about everything.

On CBS' "Let's Make a Deal," he combines his talents to host one of the most unique game shows on TV.

Brady says when he signed onto the show, he wanted a challenge, but trying to reinvent an American staple was quite a task.

"An iconic show with an iconic host. How you to you put your own stamp on it? At that point, it makes no sense doing something if you're just going to do what's already been done. Then it's just a job. And I didn't get into this when I was a kid to just do a job," he told Early Show co-anchor Harry Smith.

He even plays Barney's gay black brother on the CBS hit show, "How I Met Your Mother," and had a recent run at the Hollywood Bowl in the Neil Patrick Harris-directed production of "Rent."

Brady dishes on what goes on behind the scenes of "Let's Make a Deal," which he says involves a few hundred people yelling and screaming at the top of their lungs, because he's handing out money.

Has Brady really been licked, bitten and jumped on? 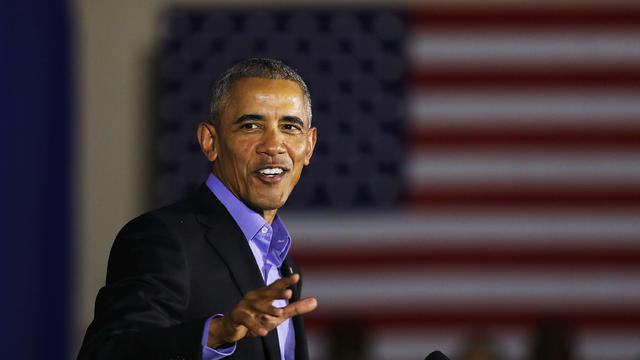 Addressing leaders from 300 cities around the world, Mr. Obama urged them to speak "with empathy for what folks are going through."