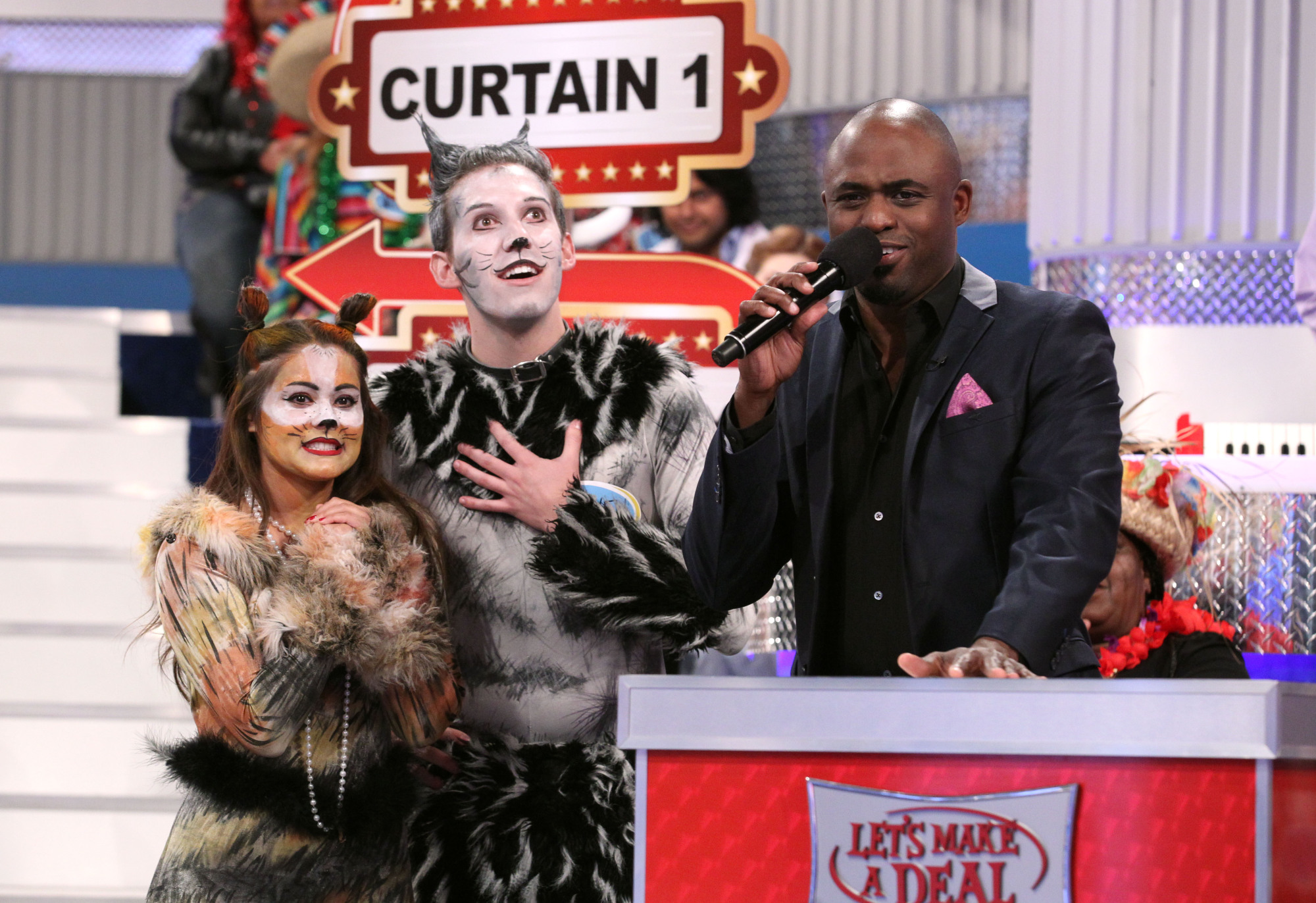 But the 43-year-old entertainer and improv extraordinaire has become just that (among many other things, of course).

For six years, he's hosted CBS' "Let's Make a Deal," the game show where audience members dress up in outlandish costumes to get his attention in an attempt to make deals for either trips, prizes, cash or the dreaded Zonks.

"Being a game show host was not high on my things of what I really saw myself doing," he said, adding, "But when it was presented to me what I ended up seeing was a palette that I can do improv. We do pseudo-sketch. We do musical stuff. We do the characters all at the drop of a dime. Everybody's dressed in these crazy outfits and being loony, and I'm the one voice of reason -- and I get to be silly myself ... It's like the ultimate sketch, improv comedy shows with money."

Brady will tape many more "Let's Make a Deal" episodes this fall. Then in November, he will hit Broadway in the Tony Award-winning musical, "Kinky Boots." Find out more about his return to the stage here.

Meanwhile, "Let's Make a Deal" returns for a new season on Sept. 21 with "Mega Deal Week," during which the Big Deal winner at the end of each show will be able to compete for every merchandise prize seen on that day's episode.