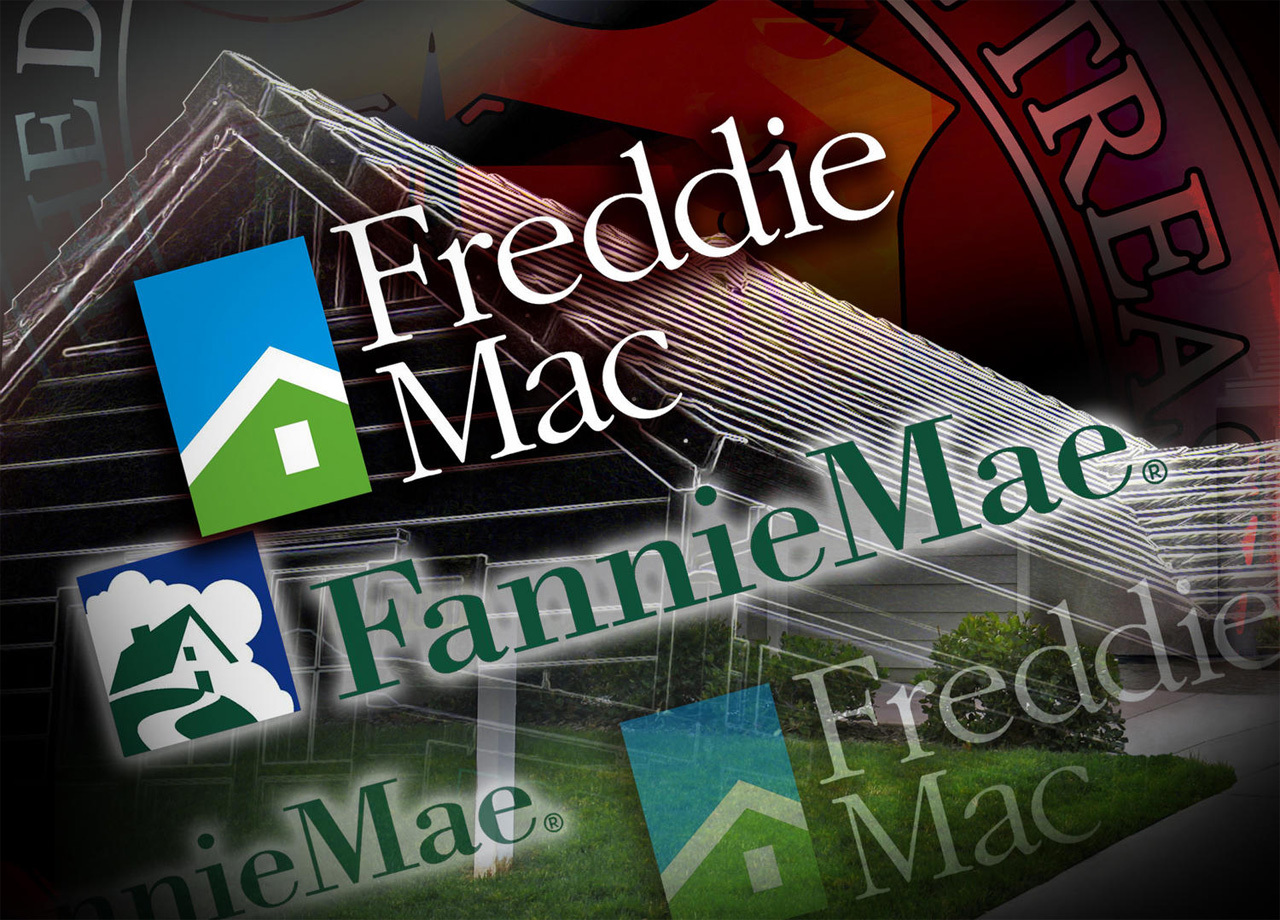 WASHINGTON - The Federal Housing Finance Agency failed to adequately oversee billions of dollars' worth of settlements between mortgage giants Fannie Mae and Freddie Mac and Bank of America, a government watchdog said.

Fannie and Freddie have purchased millions of dollars' worth of mortgages from banks, including Bank of America. The deals require that lenders repurchase mortgages that do not meet strict underwriting requirements, such as the likelihood a borrower will repay the mortgage amount.

But during the housing boom, lending standards went out the window. Incomes and assets weren't properly checked. High-interest loans, some with low "teaser" rates, were doled out to risky borrowers.

FHFA did not properly check the settlement deals between Fannie and Freddie and lenders who sold substandard mortgages to the two mortgage buyers, the housing agency's inspector general said in a report released Tuesday.

Two settlements between the mortgage companies and Bank of America totaled $2.87 billion. But FHFA soon suspended all settlements after questions were raised. In June, it concluded that Fannie and Freddie's process for reviewing mortgages was "unsatisfactory."

In March 2010, a senior examiner at FHFA raised "serious concerns" about Freddie's process for reviewing the Bank of America mortgages, which could potentially cost the government "billions of dollars," the report said. It did not specify how much money it failed to collect.

But FHFA did not test Freddie's policies on reviewing mortgages. Senior Freddie Mac managers disagreed with the examiner's concerns and said they feared losing business from Bank of America if the government became more aggressive in getting money back for bad mortgages, the report said.