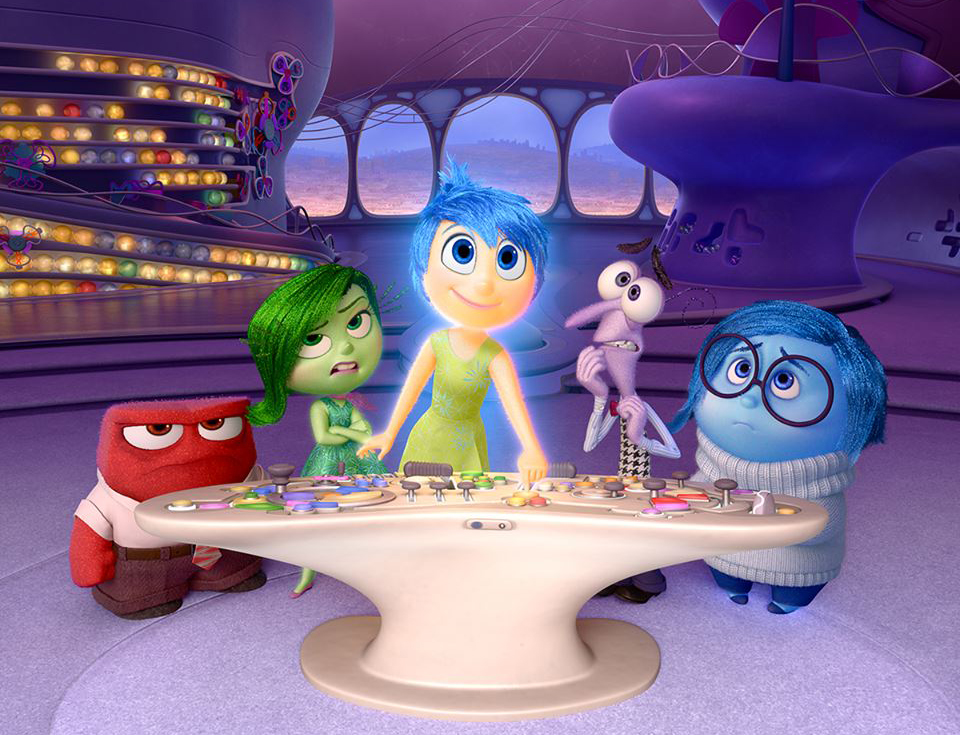 Pixar's next film will give viewers a glimpse into one of the world's most dangerous and confusing places: the mind of an 11-year-old girl.

"Inside Out" tells the story of Riley, who's just moved to a new school and is struggling with her unpredictable emotions -- Joy (Amy Poehler), Fear (Bill Hader), Anger (Lewis Black), Disgust (Mindy Kaling) and Sadness (Phyllis Smith).

These emotions are the film's main characters, operating a mission control center inside Riley's mind.

Pete Docter wrote and directed "Inside Out." He's also the man behind "Up" and "Monsters Inc."

"Inside Out" comes to theaters in 3D on June 19, and after seeing the trailer below, we're only feeling one emotion: excitement!