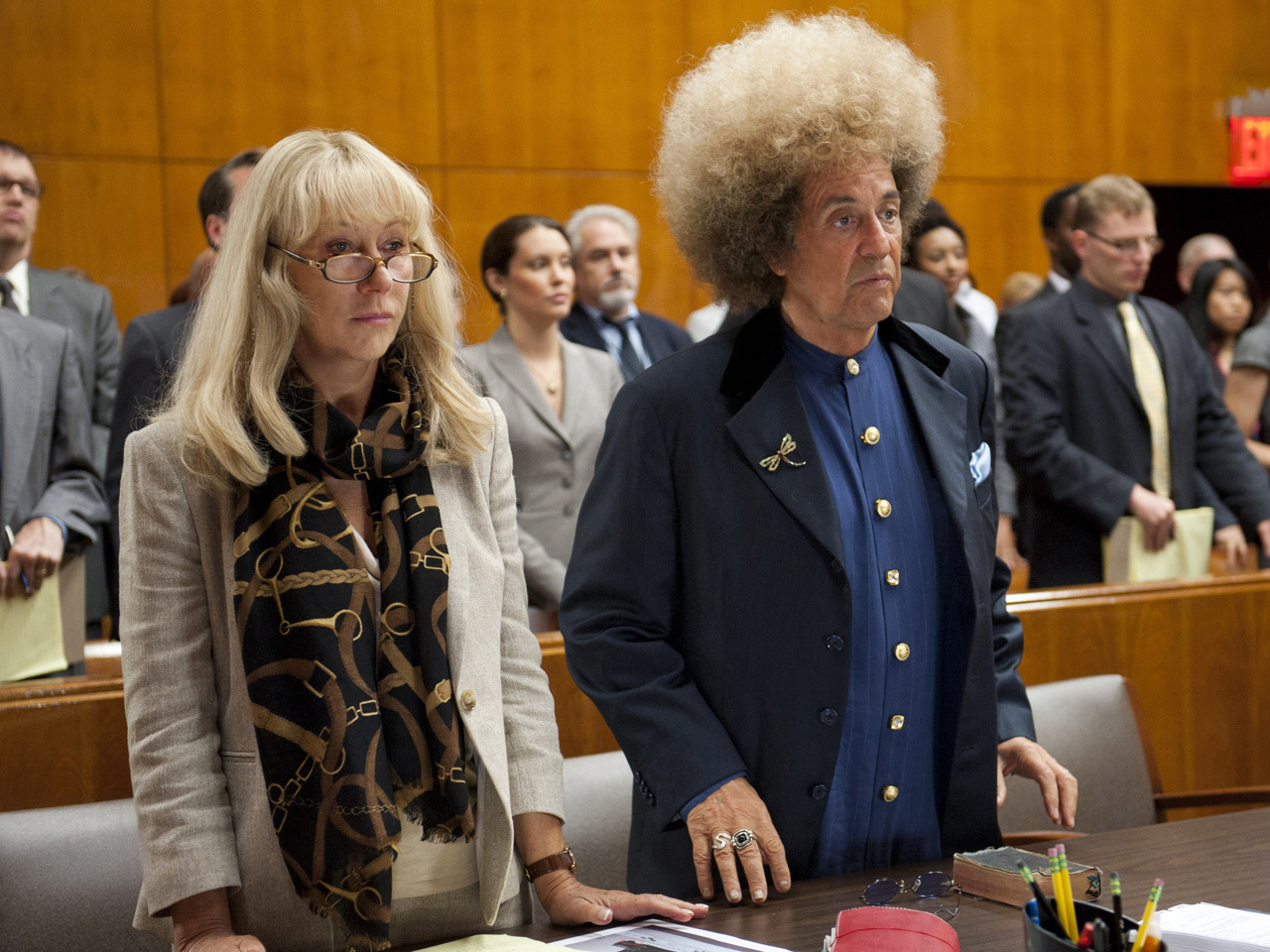 The movie chronicles Spector's troubles with the law, including being accused of the second-degree murder of actress Lana Clarkson in 2003. After a 2007 hung jury, he was found guilty two years later and is currently serving time in a California prison.

According to The New York Post, film producers asked Spector to be a consultant for the movie, but he declined.

"He chose to have no involvement with them at all," lawyer Dennis Riordan said. "He certainly doesn't view it as an accurate portrayal of what went on at the trial -- because it is not. It has invented events."