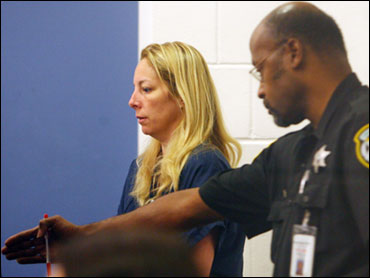 Washington is now the second state in the nation to have such a law, and officials may look to neighboring Oregon for a blueprint.

The measure takes effect March 4. Officials at the attorney general's office and the state Department of Health said they have just started to go through the language of the measure, which passed Tuesday.

Department of Health spokesman Tim Church said it won't have to create a new office or section within the agency. Under the measure, any health care provider writing a prescription or dispensing medication must file a copy of the record with the Health Department, which is required to create an annual statistical report on how the law is used.

Church said questions about other responsibilities the department might have will be determined during the rule-making process, which hasn't started yet.

"We're going to be gathering information over the next few weeks and expect to start the rule-making process by the end of this month," he said.

Anne Martens, spokeswoman for the coalition that supported the measure, said the parties with an interest in the measure likely will study how Oregon's law was put into effect "and see if we can take that experience and make implementation as easy as possible here."

"I don't anticipate any legislative tinkering, but you can never rule that out," she said. "The law as written is identical to the law that's been working in Oregon. We don't see any need to change any part of it."

Opponents said they don't plan to be at the table to help with the process.

"We do not concede that Initiative 1000 is a law in this state," said Eileen Geller, campaign coordinator for the opposition. "Right now for us every option is on the table. Legal is one of them."

Any legal challenge could be difficult since the Washington law mirrors Oregon's law, which was upheld by the U.S. Supreme Court.

Under the new Washington law, any patient requesting fatal medication must be at least 18, declared competent and a resident of Washington state.

The patient would have to make two oral requests, 15 days apart, and submit a written request witnessed by two people. One of the witnesses must not be a relative, heir, attending doctor, or connected with a health facility where the requester lives.

Two doctors also would have to certify that the patient has a terminal condition and six months or less to live.

Jennifer Hanscom, spokeswoman for the Washington State Medical Association, which opposed the measure, said the organization has already started educating its more than 9,600 physicians about the new law. Information is on the group's Web site, and a newsletter was being sent to members.

"We respect the wishes of the public and the public has made their wishes known," she said.

She said it will be looking closely at the initiative language to see if there's room for improvements, but "we are not actively seeking any changes."

Under the measure, physicians and pharmacists are not required to write or fill lethal prescriptions if they are opposed to the law.

Since Oregon's law took effect in 1997, more than 340 people - mostly ailing with cancer - have used it to end their lives. 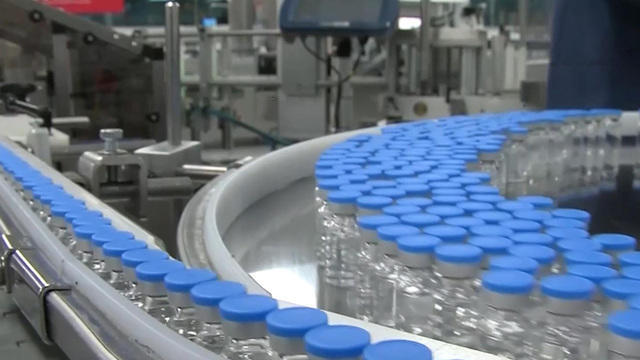