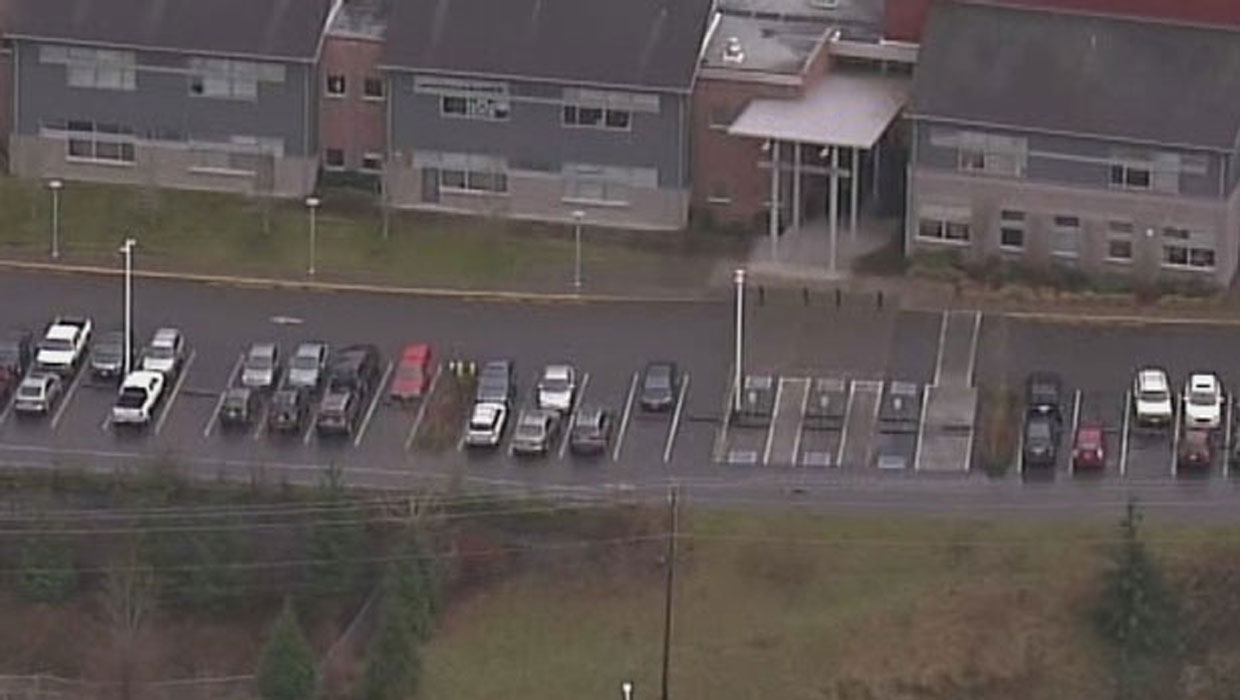 ISSAQUAH, Wash. - A Washington state middle school was closed Thursday for a second day after someone left a letter outside a classroom the day before, threatening violence against four staff members Friday, reports CBS affiliate KIRO.

According to a statement on Pacific Cascade Middle School's website, the note "contains unspecified threats to do violence at lunch or during the school's winter assembly on Friday and makes reference to having access to a gun."

The school is in Issaquah, about 15 miles east of Seattle.

Buses en route to the school on Wednesday were re-routed and students were taken home. The Thursday closure was announced shortly before 6 a.m.

"We will continue to have an increased police presence at PCMS while we, and law enforcement, investigate the threat," the school statement said.

Several parents told KIRO they will likely keep their children home whether or not the school decides to open Friday.

"I think it's kind of freaky that, like, they typed it up," Blaise Cary, a sixth grader at the school, told KIRO.

He noted this is the second threat delaying school at PCMS this year. On November 4, a 13-year-old girl was expelled after sending an email threatening to bring a gun to school.

He told the station that even if school opens Friday, he's not sure he'll feel safe.

"If they found whoever did this and got them to explain what happened, then I would feel safe," he said. "But if they just opened up school and they didn't find the person or anything, I don't think I'd want to go to school."