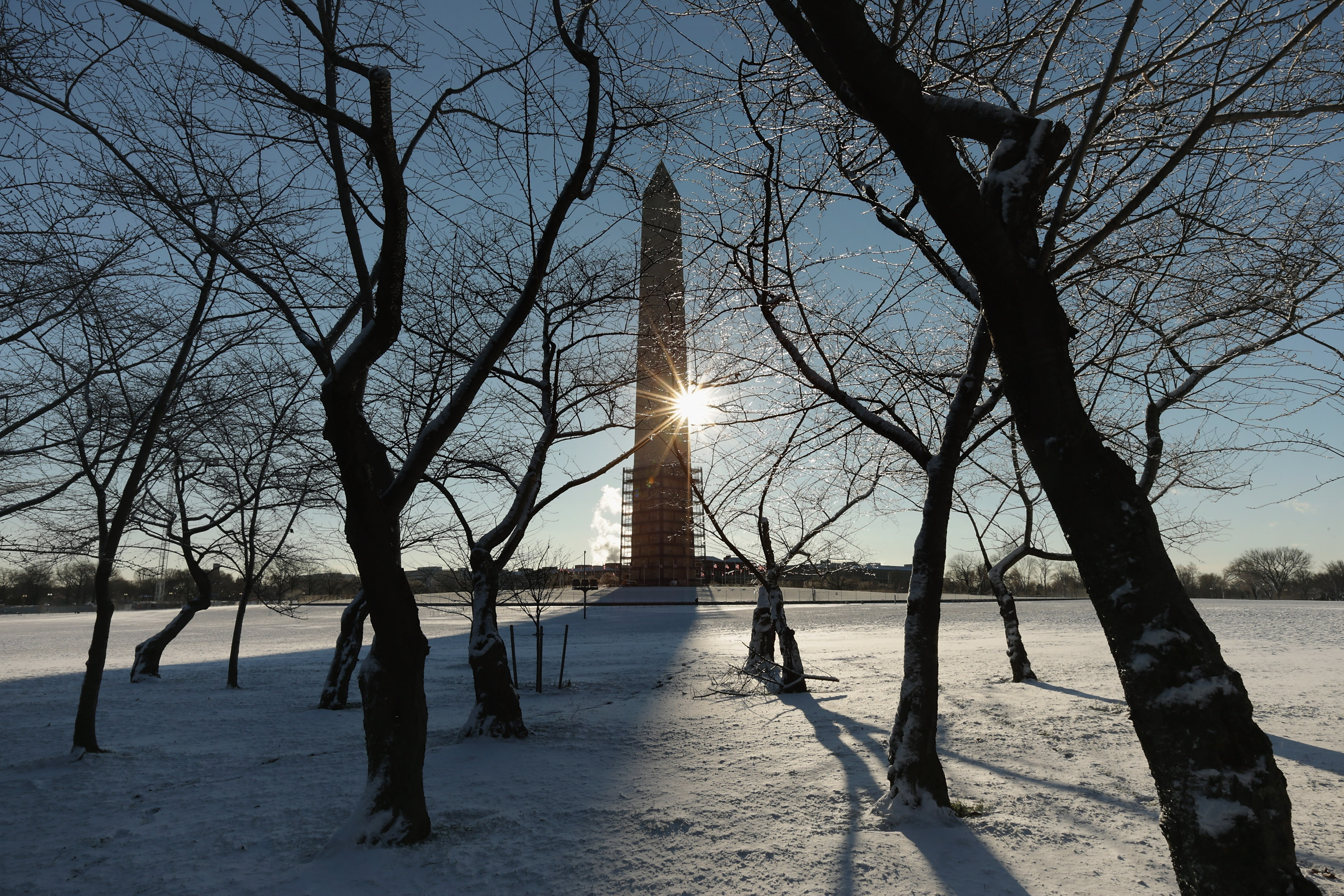 Washington, D.C. city council member Trayvon White Sr. has apologized for posting a rambling Facebook video in which he accused the Rothschild family, a famous banking dynasty, of controlling the weather.

White issued a public apology for the video on Twitter on Sunday. He also deleted the original video, which featured his voice dubbed over images of light snowfall on his route to work in downtown Washington.

"Man, it just started snowing out of nowhere this morning, man. Y'all better pay attention to this climate control, man, this climate manipulation," White, a Democrat, said in the video, according to The Washington Post. "And D.C. keep talking about, 'We a resilient city.' And that's a model based off the Rothschilds controlling the climate to create natural disasters they can pay for to own the cities, man. Be careful."

In White's apology, he offered no excuse and acknowledged how the video could be interpreted as anti-Semitic, as the Rothschilds are a Jewish family that is often the target of anti-Semitic conspiracy theories. He also claimed to be working with a local Jewish community group to understand what he said could offend people.

"In response to my social media post on Friday, as I leader I work hard everyday to combat racism and prejudices of all kinds," White said in the apology. "I want to apologize to the Jewish community and anyone I have offended. The Jewish community have been allies with me in my journey to help people. I did not intend to be Anti-Semitic, and I see I should not have said that after learning from my colleagues."

He added: "I have spoke to leaders and my friends at Jews United for Justice and they are helping me to understand the history of comments made against Jews and I am committed to figuring out ways continue to be allies with them and others."

On Monday, White announced that he planned to make himself available to anyone wishing to discuss the matter further in person. "I will be in the Wilson building all day if you want to converse. I'm not ducking anyone. Come see me. #LoveMore!"

Local Washington politicians, such as fellow Democratic council member Brianne Nadeau, were quick to denounce the video. In a statement, Nadeau claimed she had consulted with White about the matter on Sunday night.

"My experiences of persecution as a Jew, and the experiences of my ancestors, are at the core of what drives me to serve the community," Naudeau said. "My Jewish values tell me to help those less fortunate than I am, to work to repair the world and to do something when I see injustice. My Jewish values also teach me forgiveness.

She continued: "It is my sincere hope that my colleague has learned from this experience, and that together we can serve the diverse people of the District of Columbia with a focus on lifting each other up, rather than tearing one another down."

Rabbi Daniel Zemel, from Temple Micah in Northwest Washington, also condemned the video. "We all have to be better. Public officials have to learn not to say the first ignorant thing that comes into their head," he said, according to the Post.

At 33, White is Washington's youngest member on the council 13-member legislature. Last year in August, he won the uncontested seat for his ward.