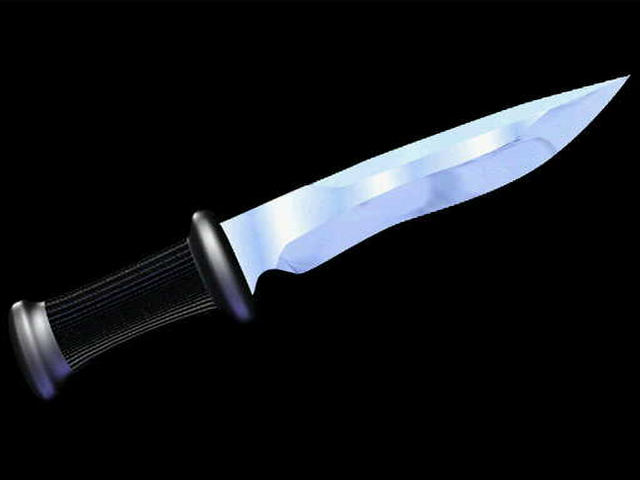 (CBS/AP) EDGEWOOD, Wash. - A teenage boy inadvertently stabbed his own estranged father to death while defending his uncle from an unknown assailant, the Pierce County sheriff's office said Saturday.

Ralph Paputsakis, the teen's father, reportedly attacked his 46-year-old brother with a crowbar until his 17-year-old son intervened and stabbed Paputsakis multiple times with a knife.

The teen's family says the 17-year-old didn't know who the man was during the assault as Paputsakis was not active in his life.

Blair said the 47-year-old Paputsakis began beating the boy's uncle with a pipe on the driveway, injuring the man's head. The 17-year-old boy and his cousin heard the fight and rushed out to help.

"There were indicators that the father came to do harm to the family," Blair said. "The son went out to protect his uncle and stabbed the attacker nine times, not knowing who it was."

Paputsakis was taken to the trauma center at Tacoma General Hospital where he died from his wounds, according to the The Tacoma News Tribune.

The uncle was transported to a hospital, Blair said and his condition is currently unknown.

No arrests were made.

"We're going to let the prosecutor review this," Blair said. "At this point we don't have probable cause. It appears that the boy was trying to protect his uncle."