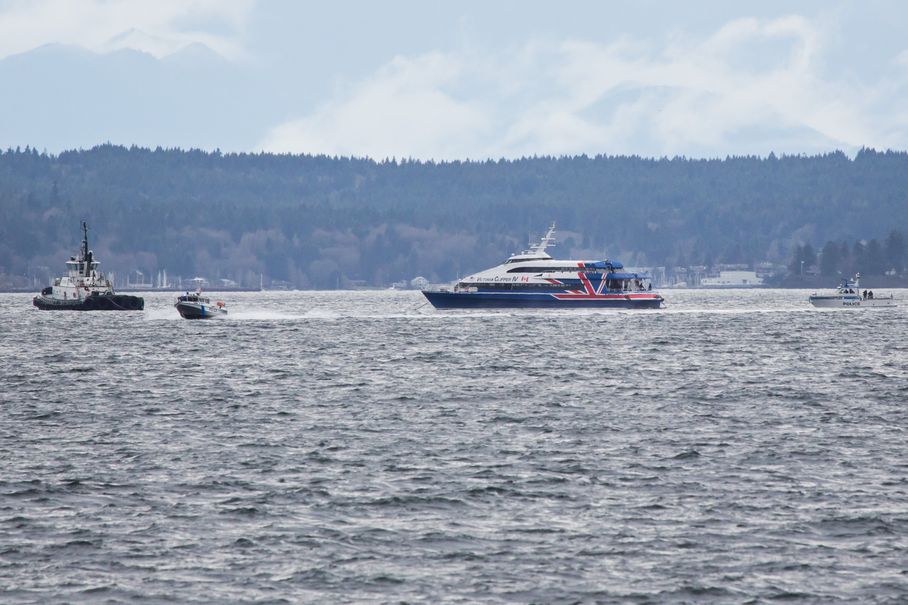 SEATTLE - Samuel McDonough, a 33-year-old Washington state man, was arrested over the weekend after allegedly taking a commercial ferry from the Seattle waterfront.

And by taking, we mean stealing.

McDonough is due in court Monday afternoon. He was booked Sunday for investigation of burglary, reckless endangerment and malicious mischief. He was arrested by a SWAT team that boarded a Victoria Clipper ferry that had drifted for nearly seven hours in Elliott Bay.

Clipper Vacations CEO Darrell Bryan says barbed wire has already been strung over a fence the intruder apparently climbed. And he says the company also is talking with the Coast Guard and a maritime consultant to review its security and block any other would-be pirates.