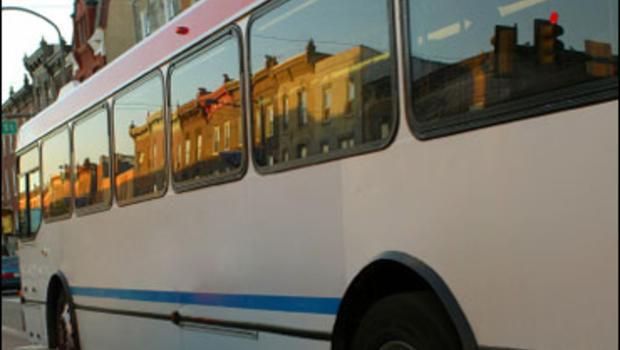 OLYMPIA, Wash. - A surveillance camera captured a beating that injured a bus driver in Olympia on Tuesday.

Intercity Transit spokeswoman Kris Fransen says the driver suffered cuts, bruises and a fractured nose in the attack. He was treated at a hospital and released.

The 24-year-old passenger accused of beating the driver is now being held on investigation of third-degree assault. He has a court hearing Wednesday.

After warning the passenger to tone down his language, the bus driver stopped the bus and walked back to tell the man to leave.

In the video, the driver appears to try to shove the man out. That's when the man started hitting the driver. One passenger tried to pull the man off.

Passengers and the driver called 911. The driver has worked for the transit agency for seven years.