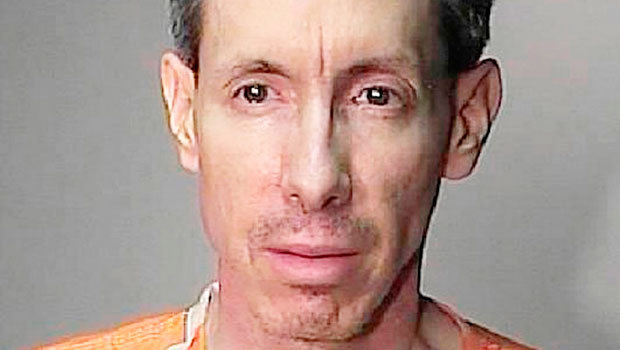 SALT LAKE CITY -- Two polygamous leaders accused in a food stamp fraud scheme violated terms of their supervised release by meeting each other in the middle of the night at the direction of imprisoned sect leader Warren Jeffs, prosecutors said Monday.

Warren Jeffs ordered John Wayman and Seth Jeffs to meet with others in Hildale, Utah, several times in late July, the U.S. Attorney's Office says in a court filing Monday. They were told to make a plan to interview all members of an elite group within the sect known as the "United Order" to determine if they should be re-baptized and re-confirmed as members, prosecutors said.

Prosecutors filed the new evidence in an attempt to persuade a judge to keep Wayman and Seth Jeffs behind bars. They were re-arrested last week for violations of their release provisions.

"The evidence, including the defendants' past conduct, well establishes that when the dictates of their prophet conflict with an order of the court, the defendants will follow their religious leader in contravention of the court's order," prosecutors wrote.

Seth Jeffs is scheduled to be in court Tuesday in Salt Lake City. His attorney, Jay Winward, wasn't immediately available for comment.

John Wayman's court hearing was pushed back to Aug. 22 at the request of his attorney, Jim Bradshaw. Bradshaw said he'll vigorously defend his client against the allegations, but he declined further comment.

Both have pleaded not guilty to the charges of fraud and money laundering. They are among 11 people arrested in February and accused of diverting at least $12 million worth of federal benefits.

Prosecutors allege that Seth Jeffs and Wayman were ringleaders in the scheme. Wayman is a former bishop in the twin cities of Hildale, Utah, and Colorado City, Arizona, and a close confidant of imprisoned sect leader Warren Jeffs, prosecutors say.

Seth Jeffs oversees the South Dakota congregation of the sect, known as the Fundamentalist Church of Jesus Christ of Latter-day Saints.

Their re-arrests came six weeks after sect leader Lyle Jeffs escaped home confinement in Salt Lake City. He is also accused in the food stamp case and remains at large.