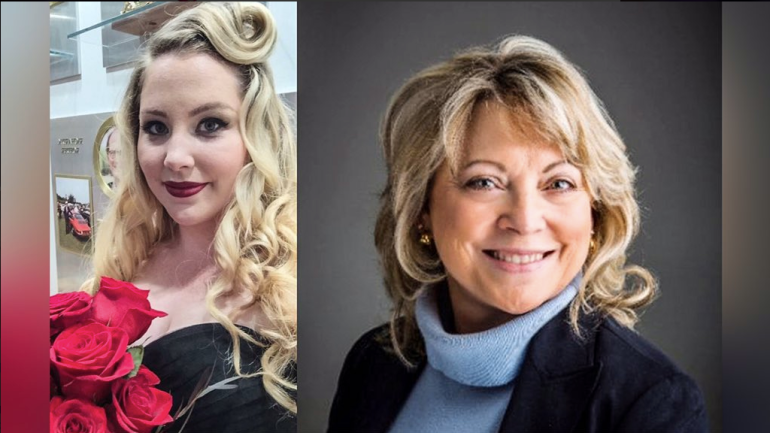 MCLEAN, Va. – What was at first thought to be the murder-suicide of a Virginia mother and daughter in July may have been the careful cover-up of a double murder, according to a warrant obtained by CBS affiliate WUSA.

Pamela Hargan, 63, who worked at Lockheed Martin for decades and who was working with SAIC at the time, was found dead in her laundry room on the night of July 14, according to court documents. Hargan had three daughters and her youngest, 23-year-old Helen Hargan, was also found dead in an upstairs bedroom. Both women were shot to death.

At first glance, police thought it was a murder-suicide. The boyfriend of one of Helen's sisters, who lived in Dallas, Texas, had called police to report the shooting, according to dispatch calls.

Police working on the case filed an initial search warrant for the house on the night the victims were discovered, but a week later filed a second.

In that follow-up warrant a detective wrote that the "investigation has revealed that the scene may have been altered and staged by the suspect."

While it was unclear what the detective believed was was altered, the warrant reveals that evidence was discovered from before the women were murdered.

The warrant says the wire transfer was in the name of another of Pamela Hargan's daughters. She has not been named as a suspect.

Police have not named a suspect in the case, but said it's still a "very active" investigation.