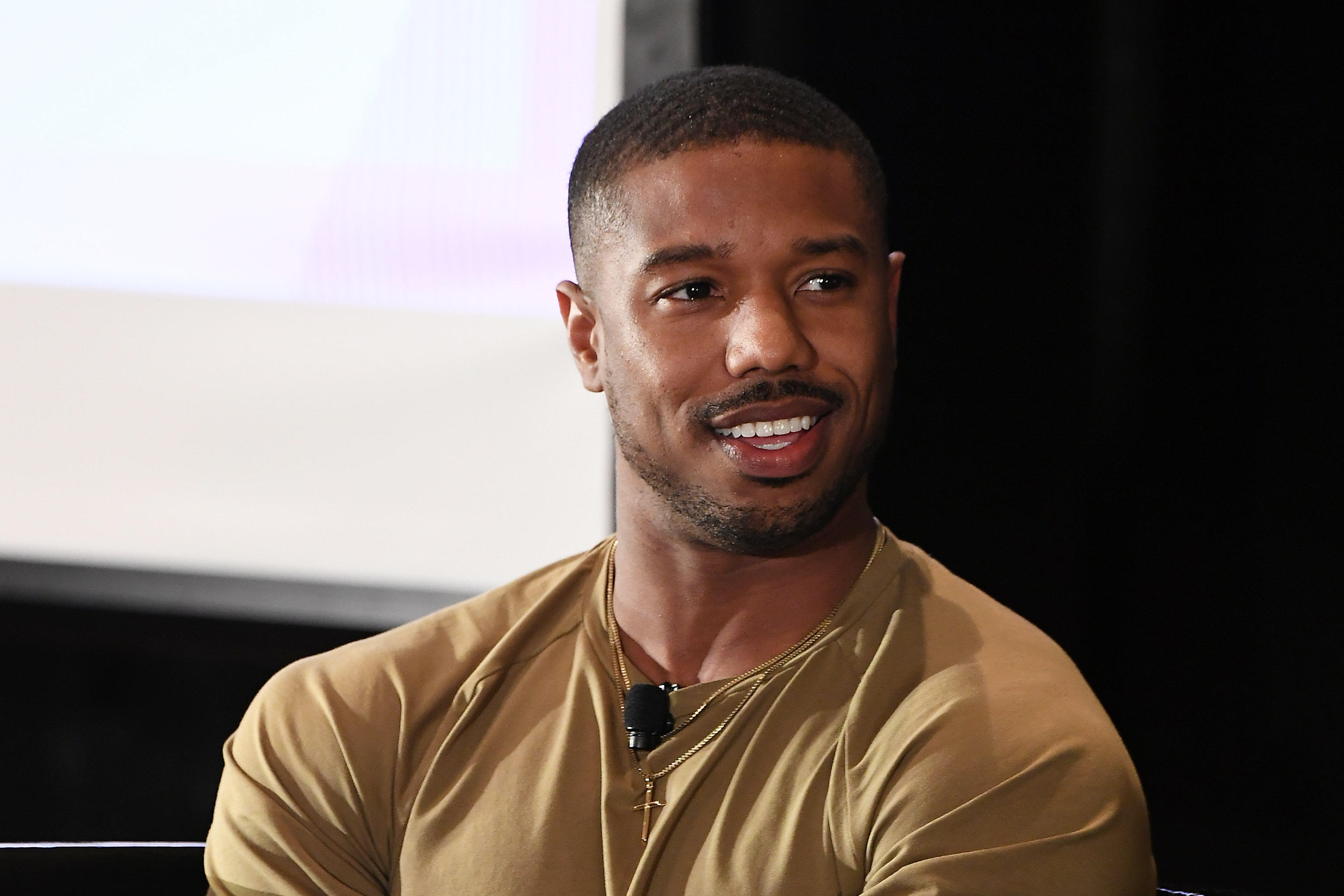 Months after Frances McDormand called for inclusion riders during her acceptance speech at the Oscars, WarnerMedia has launched a company-wide policy outlining its commitment to diversity and inclusion in front of and behind the camera. The company teamed up with Michael B. Jordan, who stars in and executive produces the upcoming Warner Bros. Pictures film "Just Mercy," to launch the policy with that project. In a statement, WarnerMedia says that Jordan and his agent, Phillip Sun at WME, helped the company adopt the rider. Production on the film begins this week in Atlanta.

WarnerMedia includes Warner Bros., HBO and Turner. The company's statement reads: "It is essential that our content and creative partners reflect the diversity of our society and the world around us. Together with other production companies, networks, guilds, unions, talent agencies and others in the industry, we all must ensure there is greater inclusion of women, people of color, the LGBTQ+ community, those with disabilities and other underrepresented groups in greater numbers both in front of and behind the camera."

The company pledged to use its best efforts to include diverse actors and crew members for projects, and to work with directors and producers who also strive for greater inclusion.

"To that end, in the early stages of the production process, we will engage with our writers, producers and directors to create a plan for implementing this commitment to diversity and inclusion on our projects, with the goal of providing opportunities for individuals from under-represented groups at all levels," the company vowed. "And, we will issue an annual report on our progress. The companies of WarnerMedia have a historic and proven commitment to diversity and inclusion. But there is much more we can do, and we believe real progress can be made in the industry. We will work with our partners in the entertainment community to make this commitment a reality."

Kevin Tsujihara, chairman and CEO of Warner Bros., said the the new policy is more than just a nice sentiment.

"Our policy commits us to taking concrete action to further our goals, to measure the outcomes and to share the results publicly," he said in the statement. "I'm also thrilled that we were able to work with Michael B. Jordan to craft a meaningful policy and framework that will apply to all of our productions, across all of our divisions, going forward."

Jordan said, "It wasn't until Frances McDormand spoke the two words that set the industry on fire — inclusion rider — that I realized we could standardize this practice. It allowed me to formally pledge my production company, Outlier Society, to a way of doing business ... I'm proud that our film, 'Just Mercy,' will be the first to formally represent the future we have been working toward, together. This is a legacy-bearing moment."

During the Oscars in March, McDormand brought attention to the phrase "inclusion rider" when she won the award for best actress for "Three Billboards Outside Ebbing, Missouri."

The Annenberg Inclusion Initiative at the University of Southern California explained the concept of the inclusion rider in a December 2017 paper. It credits initiative founder Stacy Smith as having crafted the rider with employment attorney Kalpana Kotagal.

The rider is "an addendum to a contract that creates conditions for more equitable casting and hiring, focused on developing a diverse talent pipeline in the entertainment industry," according to the initiative. "This contractual language represents a crucial step in eliminating exclusion of underrepresented or marginalized groups."