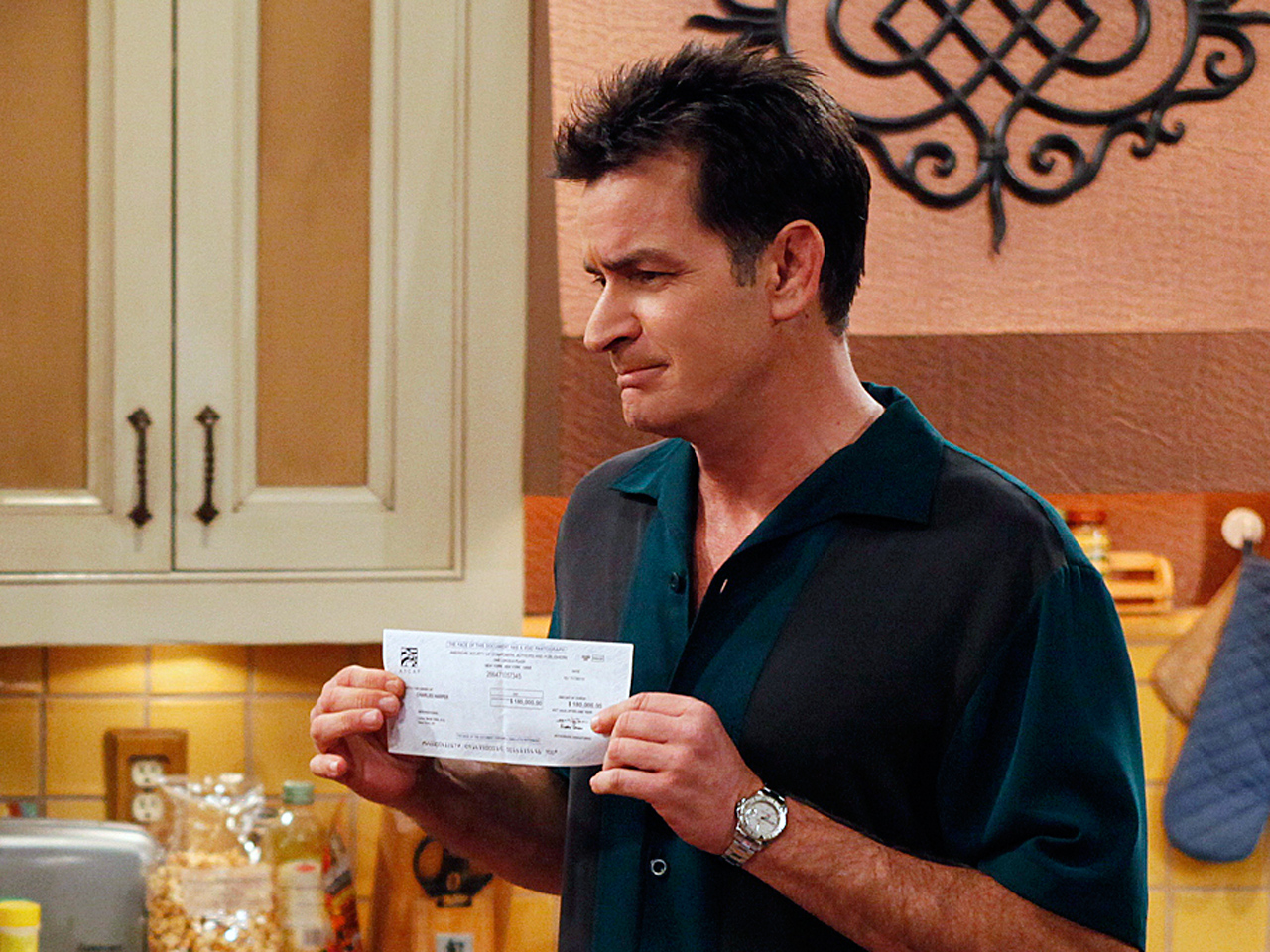 (CBS) By now we've learned that Charlie Sheen talks. And talks. And talks, randomly, nonsensically, at length. One of the things he talks about is his willingness to return to "Two and Half Men" (because, you know, he's a man of his word).

Warner Bros. put the kibosh on that idea.

"The series" is "Two and a Half Men" and there's no gray area in that statement. So Charlie Sheen is NOT returning to the sitcom.