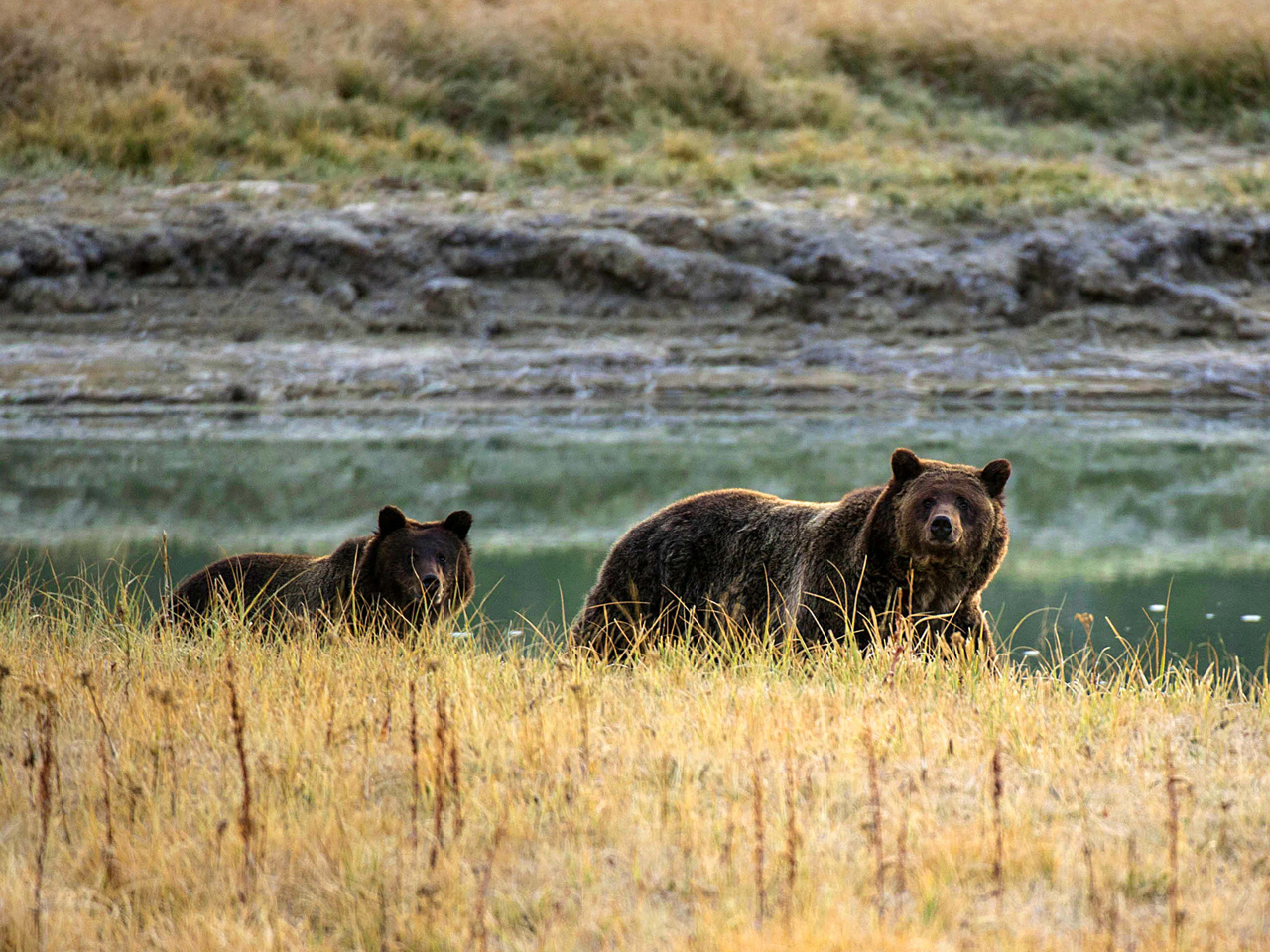 WASHINGTON Federal meteorologists are forecasting a milder and drier winter for much of the western United States, but say they are stumped about what will happen in the East.

The National Oceanic and Atmospheric Administration Thursday predicted a warm winter for west of the Mississippi River with a cooler patch for Hawaii and the Florida peninsula.

Officials forecast a drier than normal winter for a region from the Pacific Northwest to Nevada, as well as Minnesota, Iowa, Wisconsin and northern Missouri. Much of the southeast should be wetter than normal.

The climate prediction center's Mike Halpert says this forecast has meteorologists somewhat stumped, especially the East, because an El Nino weather oscillation didn't form as predicted. It began brewing months ago and suddenly stopped. Meteorologists hadn't seen that happen before.

The warmer weather in the West follows a general trend in the continental United States. September 2012 marked the 16th-consecutive month with above-average temperatures for the Lower 48 states, NOAA said on its website.