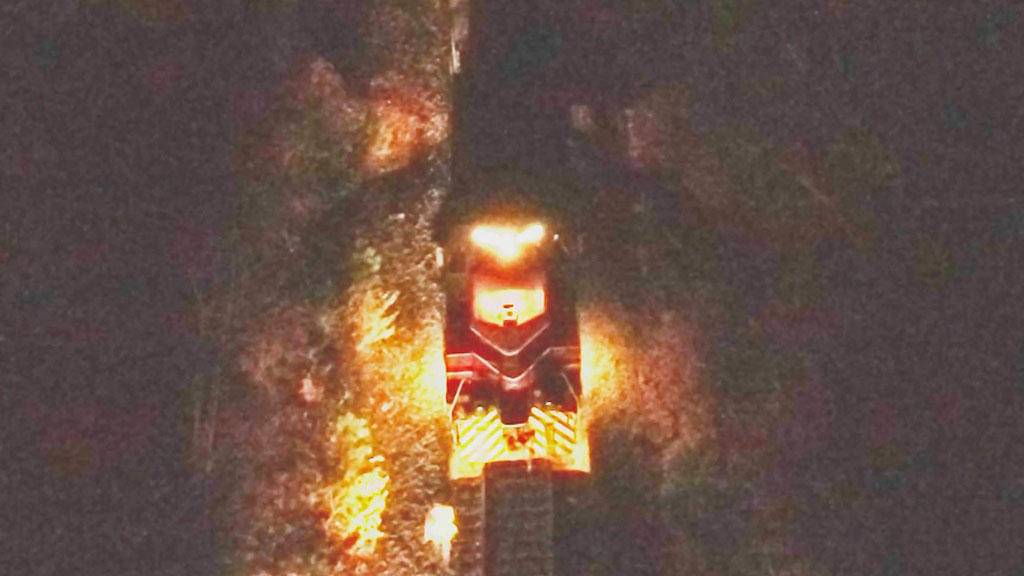 WAREHAM, Mass. — Two people were hit and killed by a Christmas-themed train Saturday night in Wareham, CBS Boston reports. The train is similar to a Polar Express ride that regularly travels through Wareham during the holiday season.

A South Coastal Scenic train hit a man and a woman who investigators believe were on the tracks at the time.

"The train was a scenic train carrying numerous passengers at the time of impact, and originated in Buzzards Bay. No passengers riding on the train were injured," the Plymouth District Attorney's office said.

Witnesses said hundreds of people, including children, were on board. They were forced to wait on the train for hours while police investigated.

No further information is currently available.