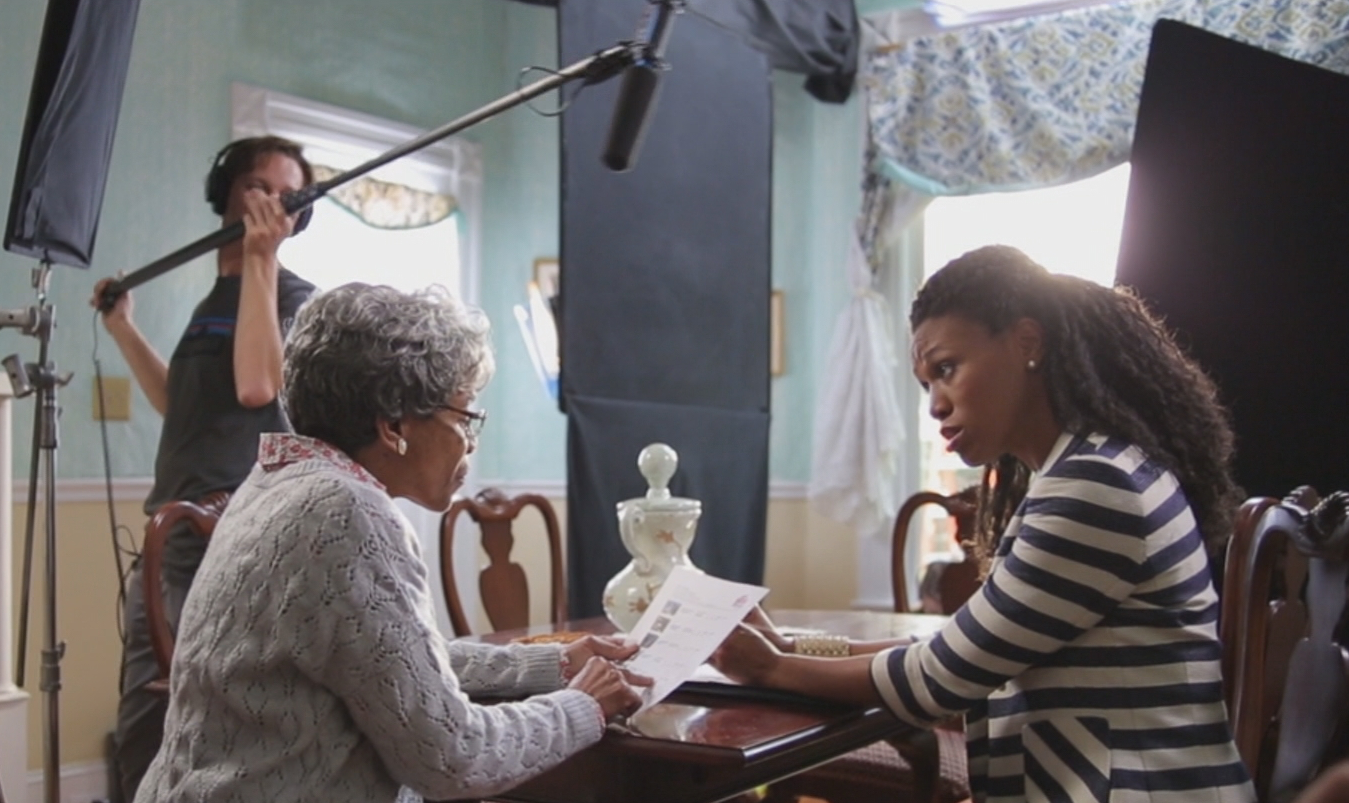 One of the most popular movies in America is one studios didn't think would succeed, CBS News' Elaine Quijano reports.

Unlike most films, the team behind "War Room" didn't rely on Hollywood's typical means of promotion of expensive commercials and glamorous premieres.

Instead, the filmmakers partnered with a network of influential pastors to promote a film with a decidedly Christian-based message -- a strategy that's turning it into one of the summer's biggest successes.

With a primarily African-American cast, "War Room" tells the story of an affluent couple whose marriage is in trouble until they discover the healing power of prayer.

It's a message filmmakers Alex and Stephen Kendrick believe the public needed to hear.

"For people of faith, much of the entertainment that's out there is dishonoring to that faith, but we all want to see engaging, enriching, entertaining stories as well. So we long for that. We just want to tell it from a positive vantage point," Alex Kendrick said.

That vantage point is rooted in the audience itself. During production, the filmmakers consulted with a network of influential pastors who encouraged parishioners to go see it.

"We know that word-of-mouth is going to be the best promotion for any kind of movie, and so we'll show the whole film to leaders ad say, 'If you like it, help us spread the word. If you don't like it, you know, don't tell anybody,'" Stephen Kendrick said. "But we've had some incredible support."

That grassroots promotion helped "War Room," with a budget of just $3 million, rake in nearly four times as much money on its opening weekend.

At one time, studio executives were doubtful the film would succeed.

"They're astonished this worked," Alex Kendrick said. "This is working, you know, why is that? And so, I don't know if they're scratching their heads or not, but I know that we're all celebrating and very grateful."

"War Room" is just the latest in a string of independent, Christian films to achieve widespread success. Alex Kendrick's "Fireproof" was one of the highest-grossing independent films of 2008.

Analysts say the relationship between church pastors and film producers has created a niche market Hollywood can no longer ignore.

"If filmmakers are willing to tell their stories authentically and stay true to principles of their stories, that audience is going to show up and reward them with their dollars," Variety managing editor Kristin Wilder said.

As for the Kendrick brothers, they say the film's success comes as no surprise.

"I think there is a growing recognition that we need God," Alex Kendrick said. "And I think when you look around our culture and you see what we're dealing with and to some degree we need an anchor."

The Kendrick brothers told Quijano they ignore what film critics in cities like New York and Los Angeles have to say about their films.

For them, it's about reaching that target audience and spreading a message of faith that mainstream films tend to ignore.