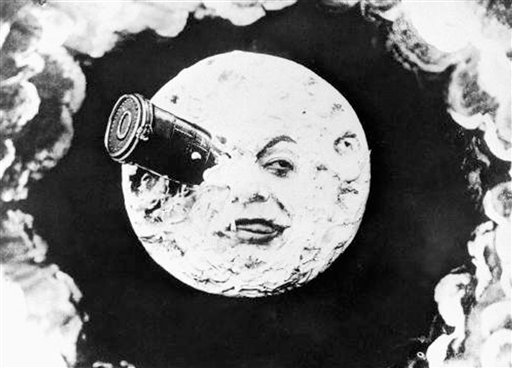 The two main American schools in this oil-rich emirate have decided to close for about six weeks because of growing tensions in the Gulf, school officials said Monday in the first substantive sign of war fears among Americans here.

The American School of Kuwait and the American International School will shut their doors from Feb. 10 to March 22. The decision comes two weeks after suspected Muslim extremists shot and killed a businessman who was contracted to the U.S. military in Kuwait.

"There's a lot of tension and we can't live with tension," ASK owner Wael Abdul Ghafour told The Associated Press. "It's just a precautionary action."

Ron Hawley, personnel administrator for the American International School, said school officials believe the dates chosen for the closure could correspond to the dates of an actual war.

"The timing is based on our best guess," Hawley said.

He said the prospect of war and recent statements by Iraq that it might attack Kuwait in the event of a conflict "makes American teachers nervous."

The schools had expected to close for parts of that period for upcoming national holidays. There was no specific threat against the schools, students or teachers, officials said.

The decision to close the schools — where most of the children among the estimated 8,000 American civilians living in Kuwait attend — comes amid strong new security measures by Kuwaiti officials to prepare for any U.S.-led war against neighboring Iraq.

Though the State Department has strongly urged American private citizens to consider leaving Kuwait, there has been no mass exodus among the American community in the tiny emirate.

However, Hawley said the families of a few of his American students have left the country. He did not say how many.

Since October, there have been three serious attacks on Americans in Kuwait. Two of the shootings, which killed one U.S. Marine and one businessmen who was contracted to the U.S. military, were either carried out by Muslim extremists or blamed on them.

A Kuwaiti policeman, described a mentally unstable, was responsible for the third shooting, which targeted two soldiers.

The shootings, the latest of which took place Jan. 21, prompted the State Department warning on Jan. 30, which stated that " Private American citizens currently in Kuwait should evaluate rigorously their own security situation and are strongly urged to consider departing."

The State Department has allowed non-emergency personnel to leave Kuwait if they chose.

Kuwait is stepping up street patrols and security at key facilities. A state of alert will be upgraded gradually, reaching the highest level if a war starts.

Civil Defense has been testing sirens, conducting evacuation drills and directing Kuwaitis to prepare a sealed room in every home as an airtight refuge against chemical or biological weapons.

Ghafour said the schools will lose 22 academic days because of the closures, but that they would be made up through additional school days in the summer.

Iraq invaded Kuwait in 1990. The emirate of 2.3 million people was liberated by a U.S.-led coalition the following year.