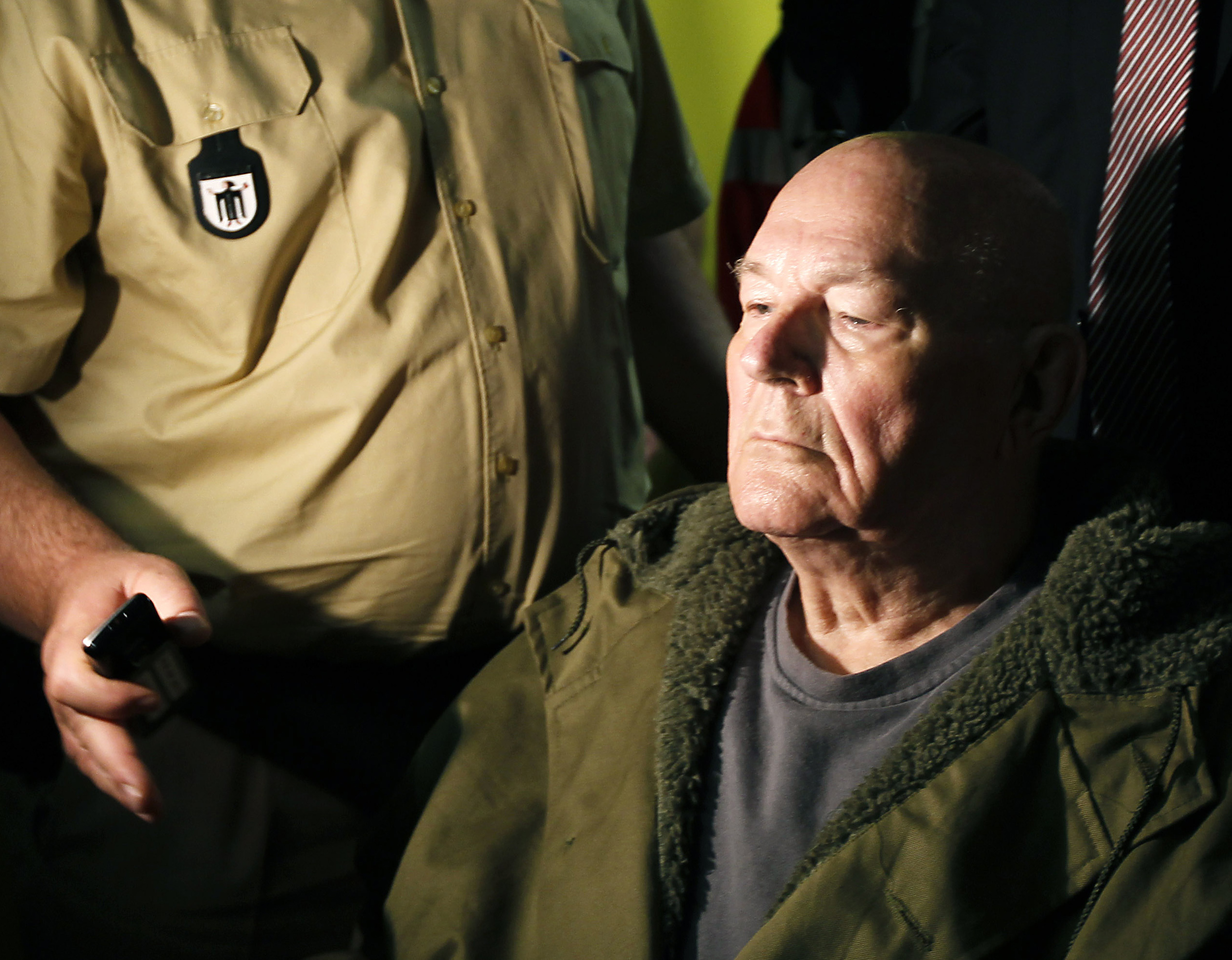 CLEVELAND - A federal judge in Ohio has rejected a bid by convicted Nazi war criminal John Demjanjuk to regain his U.S. citizenship.

Judge Dan Aaron Polster ruled Tuesday against Demjanjuk, a retired autoworker from suburban Cleveland who had argued a newly discovered document suggested an incriminating document against him was a Soviet fraud.

But the judge says the document only reflects the Cold War-era speculation of an FBI agent. He says its theory is "no match" for government evidence placing Demjanjuk at numerous concentration camps.

Demjanjuk was convicted by a German court that found he served as a guard at the Nazis' Sobibor death camp in occupied Poland. He was sentenced to five years in prison.

He denies serving as a guard at any Nazi camp and is free pending appeal.

Demjanjuk was charged with 28,060 counts of being an accessory to murder, one for each person who died during the time he was accused of being a guard at the Sobibor camp. There was no evidence he committed a specific crime. The prosecution was based on the theory that if Demjanjuk was at the camp, he was a participant in the killing -- the first time such a legal argument has been made in German courts.

In the 1980s, Demjanjuk stood trial in Israel after he was accused of being the notoriously brutal guard "Ivan the Terrible" at the Treblinka extermination camp. He was convicted, sentenced to death -- then freed when an Israeli court overturned the ruling, saying the evidence showed he was the victim of mistaken identity.

Demjanjuk maintains he was a victim of the Nazis -- first wounded as a Soviet soldier fighting German forces, then captured and held as a prisoner of war under brutal conditions before joining the Vlasov Army, a force of anti-communist Soviet POWs and others was formed to fight with the Germans against the Soviets in the final months of the war.