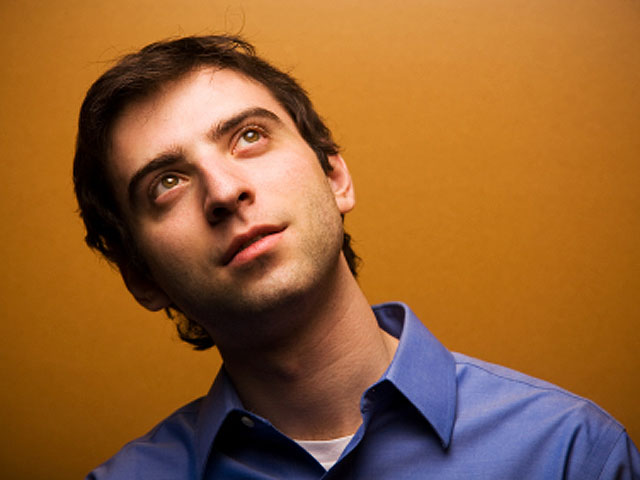 (CBS) Is mental focus a key to success? Maybe so. But a new study suggests that it might also be a key to happiness.

If only we could get our minds to stop wandering.

Unlike animals' minds, the human brain seems hard-wired to wander, according to the study. It found that people spend 47 percent of their waking hours thinking about something other than what they are doing.

And as far as our emotional state is concerned, that's not a good thing.

"A human mind is a wandering mind, and a wandering mind is an unhappy mind," concluded Matthew A. Killingsworth and Daniel T. Gilbert, the authors of the study, which was published in the Nov. 12 issue of "Science." "The ability to think about what is not happening is a cognitive achievement that comes at an emotional cost."

Killingsworth is a doctoral student in psychology at Harvard, Gilbert a psychology professor there.

Just what sorts of places does the mind wander? Reminiscing (and ruing) past events, looking forward to (or fearing) things that might happen in the future.

Killingsworth and Gilbert based their findings on 250,000 data points on the thoughts, feelings, and actions of 2,250 people as they went about their daily lives - all collected via an iphone app, according to a written statement. The app contacted the people at random intervals, asking how happy they felt, what they were doing, and whether they were thinking about what they were doing - or something else.

Not surprisingly, people were happiest when making love. But they also enjoyed exercising and engaging in conversation.

They were least happy when working, resting, or using a home computer.

"Mind-wandering is an excellent predictor of people's happiness," Killingsworth said in the statement. "In fact, how often our minds leave the present and where they tend to go is a better predictor of our happiness than the activities in which we are engaged."

Something to think about.