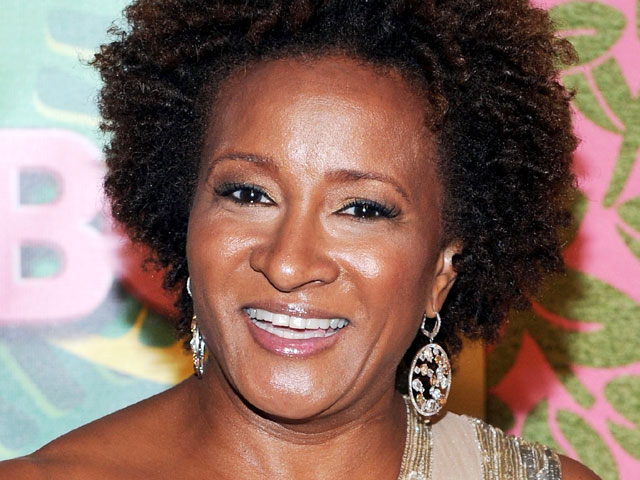 (CBS) Wanda Sykes earns a living making other people laugh, but there's nothing funny about a recent disclosure the 47-year-old comedian made about her health.

Sykes said in an interview to be aired on the Ellen Degeneres Show that she had both of her breasts removed after a form of breast cancer known as ductal carcinoma in situ was discovered in her left breast, US Weekly reported.

Doctors made the discovery after Sykes - who has a family history of breast cancer - went in for breast-reduction surgery in February.

"I had the choice of, you can go back every three months and get it checked," she said. Instead, she opted to have a bilateral mastectomy, adding that she now has "zero chance of having breast cancer."

Zero may be a bit of an overstatement. Double mastectomy to cut cancer risk - what doctors call bilateral preventive or prophylactic mastectomy - reduces the risk of developing breast by about 90 percent in women who are at high risk for the disease, according to the National Cancer Institute. Since breast tissue can be found in the armpit, above the collarbone, and as far down as the abdomen, removing the breasts can't completely eliminate the risk of cancer.

Women who have cancer in one breast are likely to develop cancer in the other, according to the institute.

In addition to infections and the other health risks associated with surgery, bilateral mastectomy can cause body image issues that can affect a woman's sexuality. Sykes didn't go there, but she joked about another downside of having cancer that faces many celebrities with the disease:

Going public with the diagnosis.

"I was like, I don't know, should I talk about it or what?" she said. "How many things could I have? I'm black, then lesbian. I can't be the poster child for everything."

WebMD has more on preventive mastectomy.

Another lifeline ending as Trump's $300 in jobless aid winds down

As the job market slows. unemployment benefits could soon dry up for millions of jobless Americans.

He said in an interview Friday that his criticism, which first aired on British television, was reactionary, and he "felt badly" about it.

In the last 28 years, the Senate has confirmed 95% of a president's cabinet secretary nominations, a new study finds.

Members of Congress are negotiating over a coronavirus relief bill as well as a government funding bill. 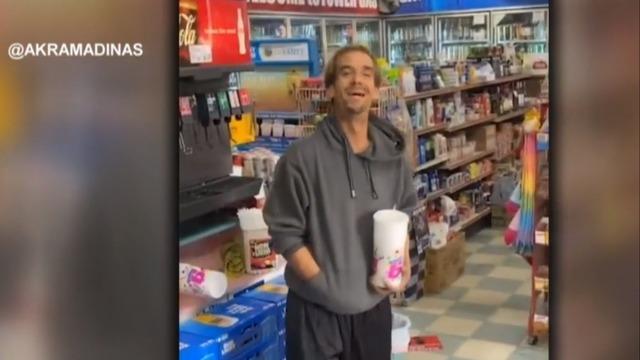 The videos have become so popular that the two men have collected boxes and boxes of donations and money to help pay their kindness forward. 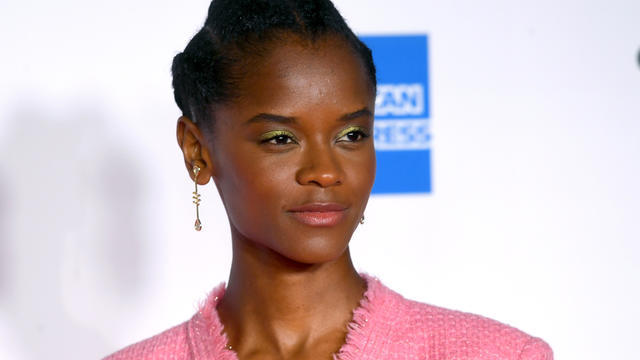 The actress stood by her comments Friday morning, saying her "intention was not to hurt anyone."