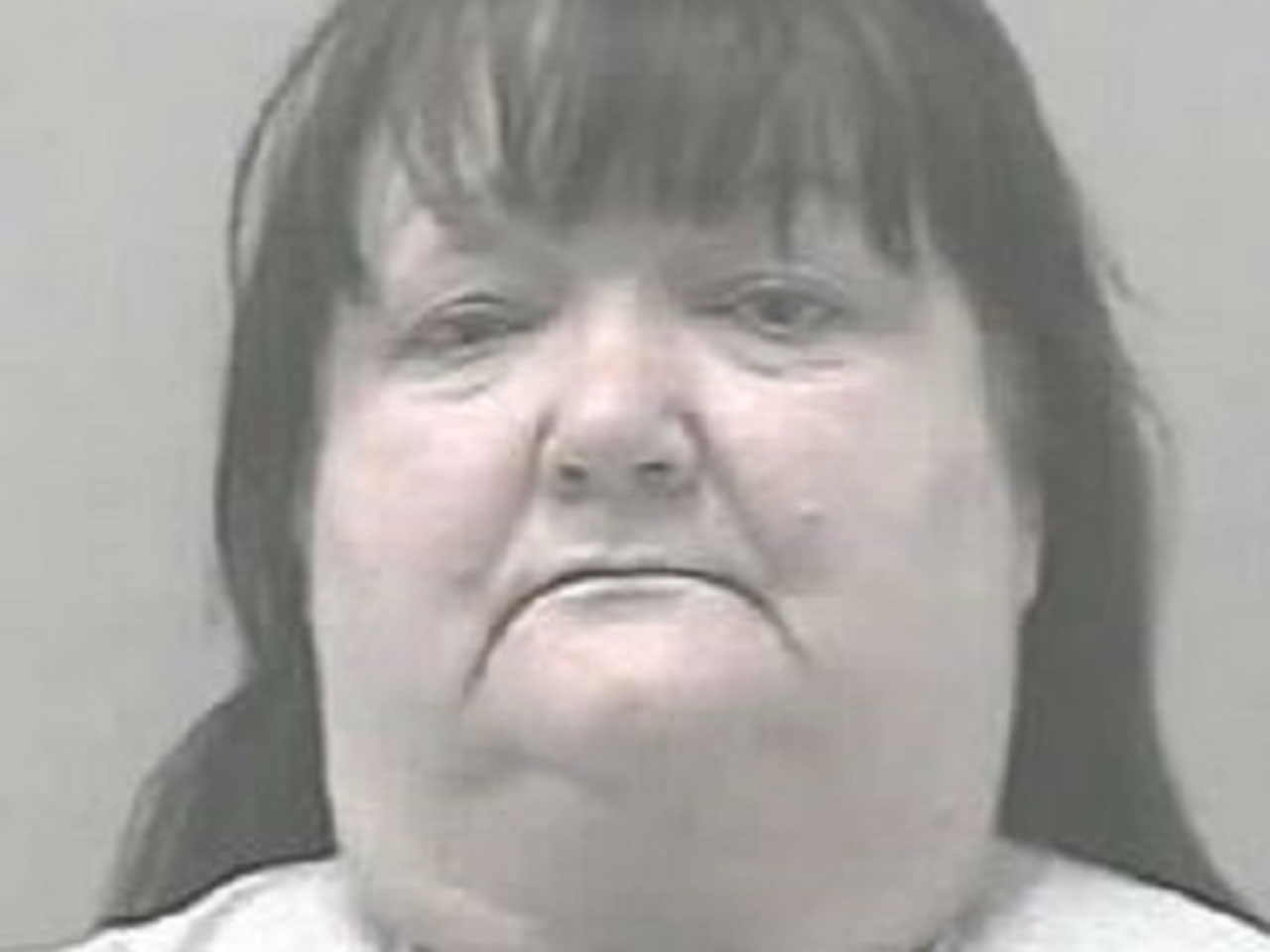 Prosecutors say 61-year-old Wanda Kiser, of Nicholas County, will be charged with illegally disposing of a body once she's released from a hospital.

Prosecutors tell The Register-Herald that no positive identification has been made on the bodies or a skull which was found in 2012 under the home of Kiser.

Arrest warrants for Kiser were issued after the bodies were discovered last Wednesday and Prosecutor James Milman said Saturday that when law enforcement went to Kiser's home to serve the warrants, they found she "had taken a bunch of pills," the paper reports. She has been hospitalized ever since.

It is unclear whether the storage unit where the remains were found is leased to Kiser.

Kiser was initially arrested on July 9 on 17 counts of forgery in Alabama. She is accused of cashing retirement checks belonging to two elderly Alabama woman who have been missing for more than a decade.

Mary Cobb, 105, and her daughter, Wynona Delvecchio, 84, of Jasper, Ala., lived in the same neighborhood as Kiser. Alabama authorities say Kiser checked both women out of a nursing home there in 2000. They were reported missing in 2003.

According to the paper, Alabama investigators traveled to West Virginia to question Kiser about the women's disappearance in July.

The paper reports Kiser was found guilty in federal court in West Virginia in 2006 for wire fraud for receiving $10,000 worth of Cobb's retirement checks. She served three years probation.