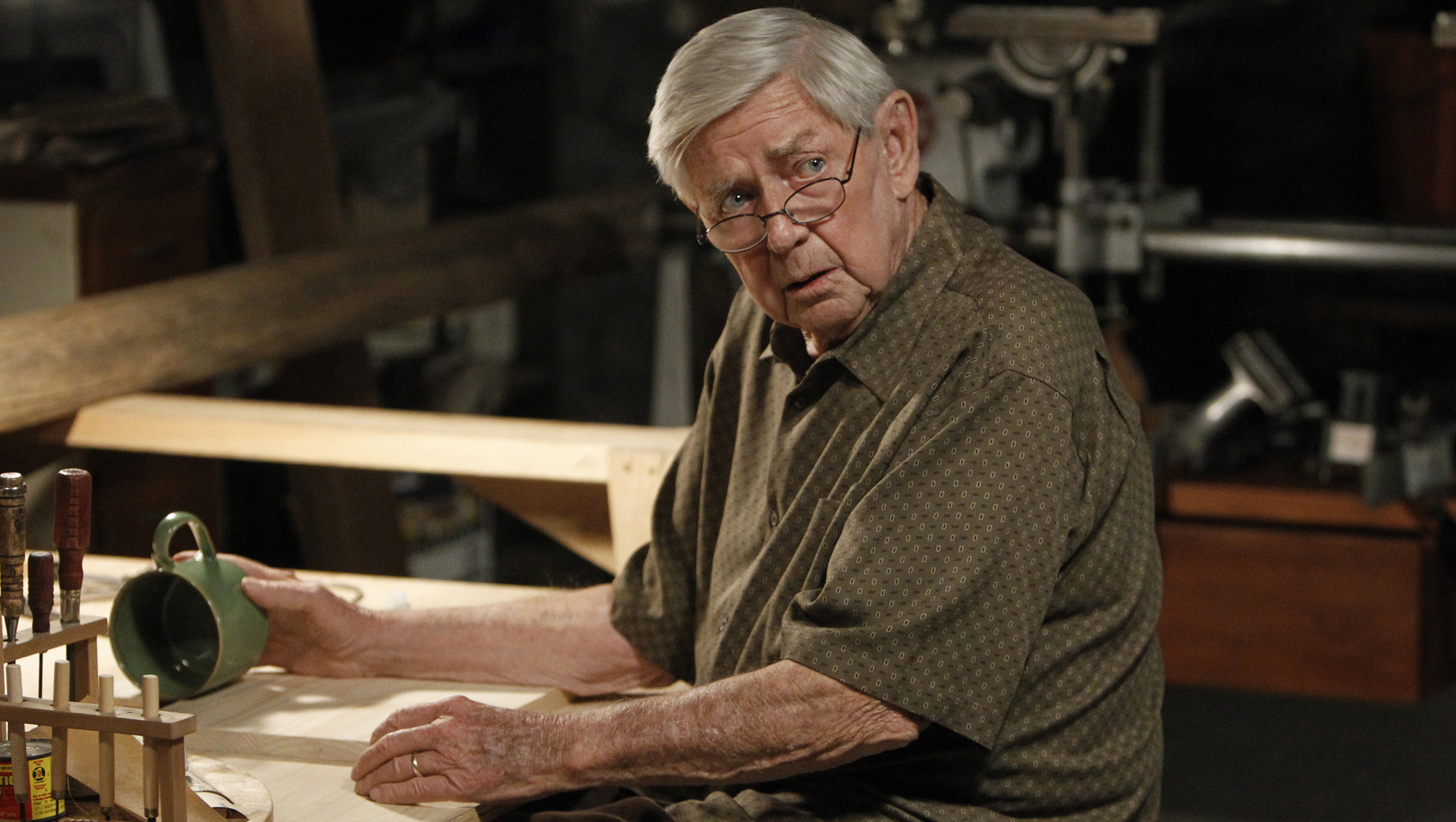 LOS ANGELES -  Actor Ralph Waite, best known as the father in TV's hit series "The Waltons," died Thursday. He was 85.

"He was a wonderful guy," Mills said. "He was always kind, always generous, and a joy to work with."
Waite played John Walton Sr., the tough but lovable head of a large family trying to live out a meager existence in the Blue Ridge Mountains of Virginia in the Depression-era 1930s.

He had small roles in big movies (including "Cool Hand Luke" in 1967 and "Five Easy Pieces" in 1970) and did a lot of stage work, CBS Los Angeles said.

He played the father of Kevin Costner's character in the 1992 film "The Bodyguard" and was in 1993's "Cliffhanger." He had a recurring role in the offbeat HBO series "Carnivale" (2003) and  made several guest appearances in television series in addition to returning as John Walton Sr. in a number of "Waltons" TV movies.

When not acting, Waite switched to working behind the scenes as a director.

Waite even tried his hand at politics, running for Congress, unsuccessfully, on two occasions. In the most notable contest, Mary Bono, Sonny's widow, opposed Waite when he ran as a Democrat in 1998.