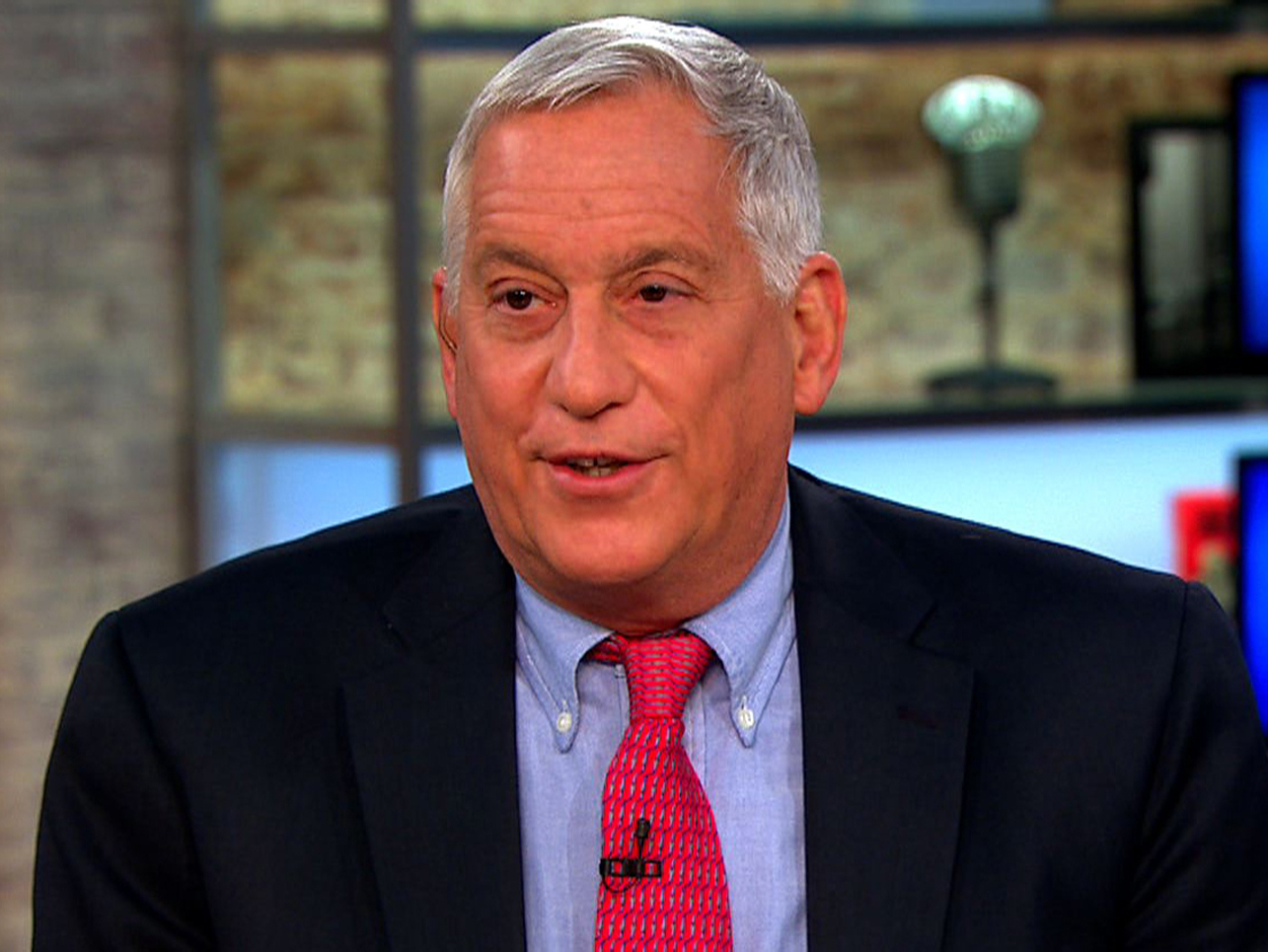 (CBS News) The blue state of New Jersey just re-elected Republican governor Chris Christie, while a Tea Party Republican lost the gubernatorial battle in Virginia and some observers says this sends a message to Washington to find a bipartisanship theme.

Walter Isaacson, who heads The Aspen Institute and spent decades covering politics, eventually becoming managing editor of Time Magazine, told the "CBS This Morning" co-hosts that he thinks the election results are evidence of the U.S. democracy correcting itself.

Isaacson, also a biographer, used an anecdote from his time studying Albert Einstein to illustrate his opinion.

"There's a wonderful story about Einstein ... he's watching in the early 1950s when America is going through McCarthyism and he writes to his son and says 'I've seen this happen before, it's like Nazi Germany, it's like the Communists, this country is going to go off of a cliff, and then things right themselves,'" he said.

Isaacson said that Einstein is referring to Eisenhower being elected, McCarthyism going away and the rise of journalism with Edward R. Murrow.

He said that Einstein wrote another letter to his son that says: "'There's something amazing about America's democracy, it's got a gyroscope and just when you think it's going to go off the cliff, it rights itself.'"

Isaacson told the co-hosts that this type of adjustment is what "we are seeing now" and that Americans are deciding that they "don't need too much wackiness."

When asked about the state of Washington, he said that he believes that it is "terribly broken" and there are "some very bad structural problems."

"What's particularly different this time is, back in the 1950s or even in the 1840s leading up to the Civil War, you didn't have very ideological parties," he said. "Now you have the Democrats - very much to the left and the Republicans - very much to the right, but there is such a hunger for a Chris Christie or somebody like that, who says 'I know how to work across the aisle, I can get things done.' That hunger will be translated by our democracy."

For more with Walter Isaacson, watch the video in the player above.