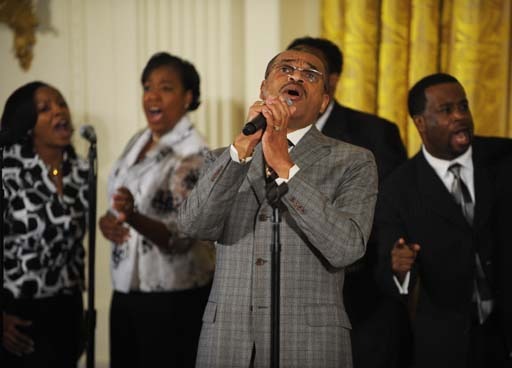 Hawkins passed away at his home in Ripon, Calif., his older brother Edwin Hawkins said.

"Today, I lost my brother, my pastor, and my best friend," said Edwin Hawkins. "Bishop Hawkins suffered bravely but now he will suffer no more and he will be greatly missed."

Hawkins recorded his first album "Do Your Best" in 1972, while studying for his divinity degree at the University of California, Berkeley.

According to his friend and family representative Bill Carpernter, Hawkins recorded a number of albums which earned himself nine Grammy Award nominations.

He won a Best Gospel Performance Grammy for his song "The Lord's Prayer" in 1980.

Besides his brother, Hawkins is survived by two children, two grandchildren and a number of nieces and nephews.