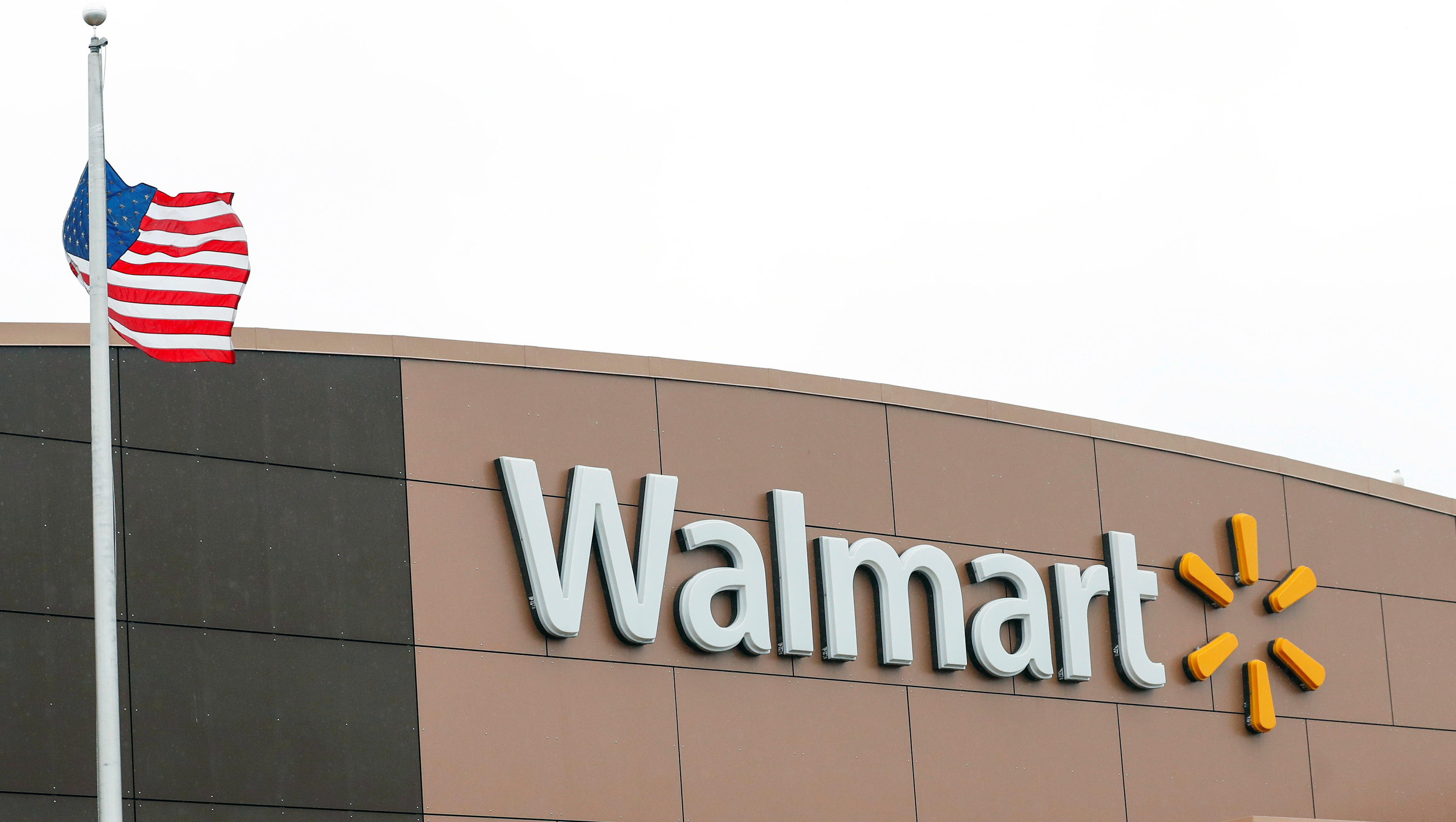 Walmart wants to listen to its workers and shoppers more. A lot more.

America's largest retailer has patented surveillance technology that could essentially spy on cashiers and customers by collecting audio data in stores. The proposal raises questions about how recordings of conversations would be used and whether the practice would even be legal in some Walmart stores.

"This is a very bad idea," Sam Lester, consumer privacy counsel of the Electronic Privacy Information Center in Washington, D.C., told CBS News. "If they do decide to implement this technology, the first thing we would want and expect is to know which privacy expectations are in place."

Walmart's patent filing says the "sound sensors" would focus on minute details of the shopping and checkout experience, such as the beeps of item scanners and the rustling of bags, and they could also pick up conversations of workers and customers. It's unclear so far how that chatter could be used.

"We've made it perfectly clear in the patent that all sounds will be picked up, including voice," Walmart's director of corporate communications Ragan Dickens told CBS News. "But we've also made clear the intent" of the technology, Dickens added.

According to the patent filed Tuesday, the sensors would be "distributed through at least a portion of a shopping facility" and collect data that will create a "performance metric" for Walmart workers. For example, the sensors would pick up on how many items are scanned, how many bags are used, how long shoppers wait in line and how employees greet customers.

"A need exists for ways to capture the sounds resulting from people in the shopping facility and determine performance of employees based on those sounds," says the patent filing for the program, called "Listening to the Frontend."

The audio would help cut costs and improve the shopping experience, while also monitoring "if employees are performing their jobs efficiently and correctly," according to the filing.

Dickens said the audio would be reviewed mostly by computers and that the program will not be "analyzing the words" it picks up. The filing, however, mentions the possibility that a performance metric might be "based on the content of the conversation," such as determining whether workers followed a "specific greeting" or "script."

The criteria for evaluating employee recordings is unclear, as are several major details about the proposal, such as how long the recordings would be kept on file and whether outside parties could access them.

The system may also be illegal in some states that have two-party consent laws, which outlaw recording audio of people without their consent. Walmart operates in all 50 states and 12 states have versions of those laws.

"Shoppers aren't going to expect their conversations will be recorded," Lester said, adding that such recordings would raise "a ton of concerns" about privacy.

Dickens said there had not been discussions yet about how the sensors would work in different states, and added, "I can assure you if the concept became a reality, we would comply with state and local laws."

He said Walmart employees would be notified about the sensors before they are installed, if the company decides to move forward with implementing the system outlined in the patent.

"We file patents frequently but that doesn't mean the patents will actually be implemented," the Arkansas-based company said in a statement. "We're always thinking about new concepts and ways that will help us further enhance how we serve customers."

Details about the potential cost of the system were not available, and Walmart noted that this is only a concept for now.

Some Walmart workers have previously pushed back on the company's surveillance and efforts to regulate employee behavior. When union-backed employees rallied for higher wages and more consistent schedules, Walmart started monitoring employees and activists, contacted the FBI and hired an intelligence-gathering service from the defense company Lockheed Martin, Bloomberg Businessweek reported in 2015.