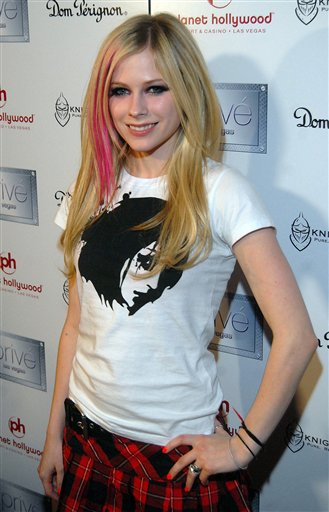 Sotheby's said it sold the entire complement of 20 brooches, bracelets and other gems, highlights of which included an onyx and diamond Cartier bracelet in the shape of a panther; a jewel-encrusted flamingo clip and a heart-shaped brooch with the initials W.E. - Wallis and Edward - commissioned for the couple's 20th wedding anniversary.

The dramatic, emerald-eyed panther bracelet was the star of the sale, despite a few missing stones. Sotheby's said it sold for 4.5 million pounds, the highest price it'd ever received for a bracelet at auction.

All the jewels once belonged to Simpson and Edward, who abdicated to marry the twice-divorced 40-year-old in 1937.

Their relationship caused a scandal that culminated when the king made an abdication broadcast to the nation in December 1936, declaring "I have found it impossible ... to discharge my duties as king as I would wish to do without the help and support of the woman I love." The British government opposed the king's marriage to Simpson, leaving him little choice if he wanted to marry her.

David Bennett, head of Sotheby's jewelry for Europe and the Middle East, said last month that the gems represented "the most important jewelry collection put together in the 20th century."

The items were last sold in 1987, as part of a Sotheby's auction that fetched $50 million, still a record for a jewelry collection. Sotheby's would not disclose the identity of the current seller.

The story of Edward and Mrs. Simpson continues to fascinate, and is currently being turned into a movie, "W.E.," directed by Madonna.

The identity of the jewels' purchaser wasn't made public.